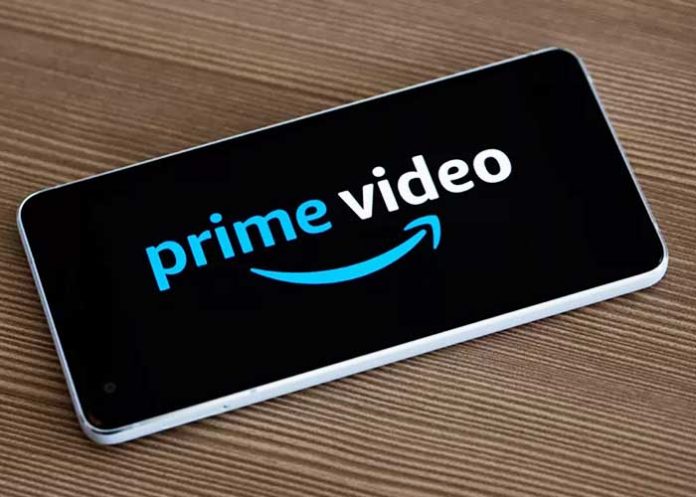 San Francisco, Oct 29, 2020-
Users of Amazon Prime Video cannot claim ownership of the content that they purchase on the platform, the company argued after a woman sued alleging unfair competition and false advertising.

According to the the company, users are warned in the terms of use that what an Amazon Prime Video user pays for is a limited license for “on-demand viewing over an indefinite period of time,” The Hollywood Reporter said in a report on Wednesday.

Amazon filed a motion on Monday in a US District Court (Eastern District of California – Sacramento Division) seeking dismissal of the lawsuit.

In her lawsuit filed in April, Amanda Caudel of Fairfield, California claimed the company “secretly reserves the right” to terminate Prime Video consumers’ access to content purchased through the service.

Amazon sought dismissal of her complaint on the ground that all the titles she has purchased since filing the complaint are available.

Amazon argued that Caudel lacks standing to sue as she has not been injured.

“The complaint points vaguely to online commentary about this alleged potential harm but does not identify any Prime Video purchase unavailable to Plaintiff herself. In fact, all of the Prime Video content that Plaintiff has ever purchased remains available.”