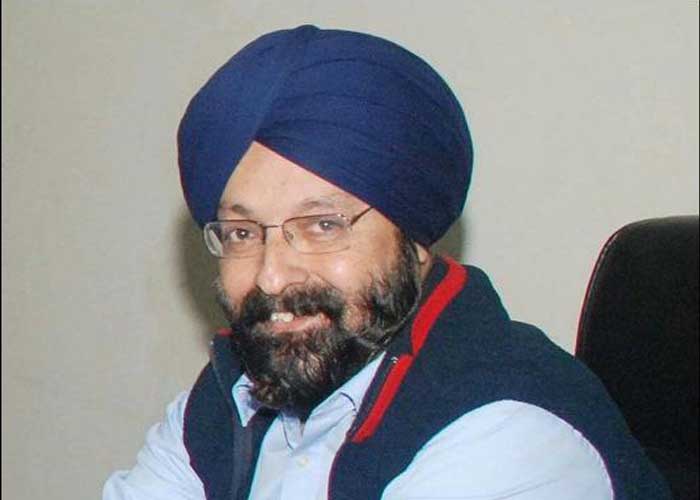 In a major citizen centric initiative aimed at facilitating the people of state, from June 1 the Punjab government led by Chief Minister Captain Amarinder Singh would deliver the driving licenses to the applicants on the same day when it was applied.

Divulging more details, the Secretary Regional Transport Authority Mr. Barjinder Singh said that from June 1 the transport department would be resuming number of services for the people.

Mr. Barjinder Singh said that in the first phase 30 slots of learning licenses would be issued to the applicants 15 minutes after they apply for it on the same day at the Driving track provided all the documents of the applicants were complete.

Likewise, the Secretary Regional Transport Authority said that for making Permanent License from Learning license 20 slots would be kept. He said that after the perusal of documents and test the license would be issued to the applicant on the same day between 3pm to 5pm.

Mr. Barjinder Singh said that if any applicant was not interested in taking delivery of license in the evening and wanted to get its home delivery then he would have the option of getting it at his doorsteps by paying the postal charges of Speed Post/ Registry.

The Secretary Regional Transport Authority further said that 30 slots have been got for the issue of Renew/ Duplicate license which could be taken from 3pm to 5pm after submitting the application adding that the applicant would have the facility of getting it on doorsteps too.

He said that only those persons who have got online appointment would be allowed to enter on track. Mr. Barjinder Singh said that wearing of masks and maintenance of social distancing would be mandatory for anyone coming to track.