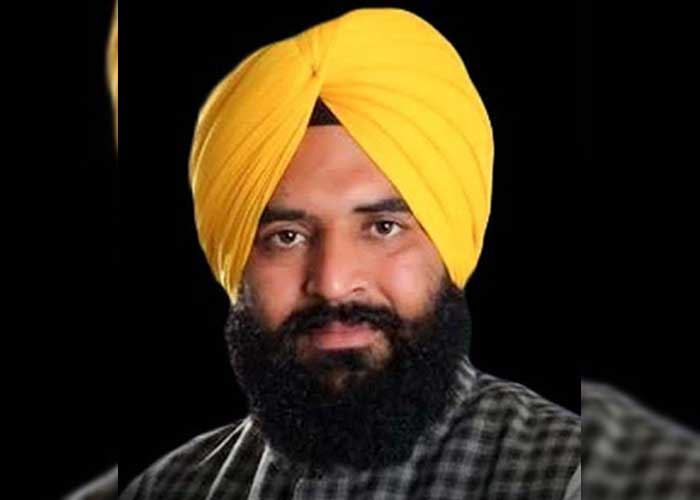 In a joint statement issued from party headquarters in Chandigarh on Tuesday, senior leaders of the party and MLAs, Jai Krishan Singh Rori, Kulwant Singh Pandori, Manjit Singh Bilaspur, and general secretary and halqua in-charge of Kharar segment, Narinder Singh Shergill, party leader from Derabassi, Jaspal Singh Talwandi, Ramesh Sharma, Ravinder Jain, and district president (Ropar), master Hardiyal Singh, said that the sand mafia was now unruffled by the scare of the law, which was indulging in an open ‘loot’ of the rivers and their tributaries, had crossed all limits civility under the protective patronage of their political godfathers.

Jai Krishan Singh Rori on the occasion said that the sand mafia was active from the Pathankot area to Derabassi, which could be cross-checked with newspapers reports highlighting the open ‘loot’.

The AAP leader alleged that there was no government in the state worth the name, stating that the mafia was operating under protection of the police and administration, who were acting mute witnesses. “It seems to be free for all despite the fact that ‘nakas’ had been set at vantage points in the state, he said.

Rori further said that even as the people in the area and the crusher industry owners had been crying hoarse over the way powerful ‘mafia was thriving in the state, but their desperate voices go unheard of, saying that the Captain government had left the Badals far behind in extending protection to them.

Castigating the Congress government in the state, the AAP leaders threatened the government that if no action was initiated to nab the mafia kingpins, the Aam Aadmi Party would take on the Captain Government.