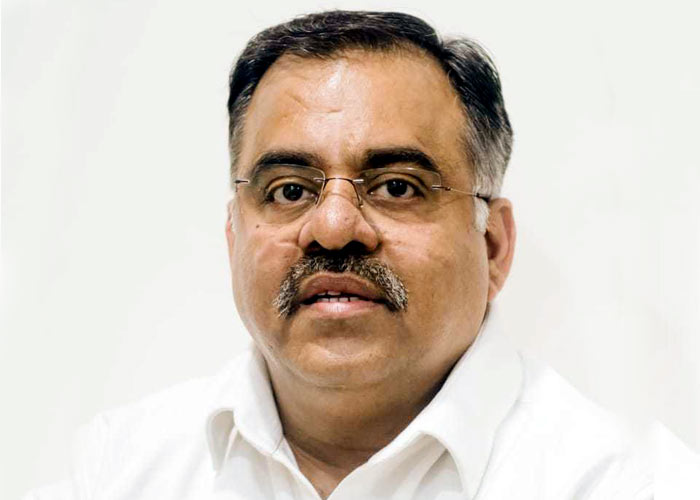 The Bharatiya Janata Party (BJP) today said that Capt Amarinder Singh-led Congress government in the state was all set to increase power tariff yet again, this time by 17 percent. The party has asked Governor VP Singh Badnore to intervene as the people of the state would not be able to bear the burden.

Tarun Chugh, the national secretary of the party, said after already increasing the power tariff by 29 percent during 30 months of its rule, Amarinder government has now again given go ahead to PSPCL for another 17 percent hike.

If the things go as the government has planned, the Punjab State Electricity Regulatory Commission could likely approve the hike which would further burden the nearly 96 lakh consumers with Rs.2600 crore.

“The proposed hike would mean a 46 percent increase in power tariff in 30 months of Congress regime,” he said.

Terming the proposed hike as ‘another economic bombardment’ on the people of the state, Chugh said it was highly condemnable and totally unacceptable.

Sharing details of the proposal, the BJP leader said, the PSPCL management has moved a proposal of 17 percent tariff hike for all the sections of consumers. The hike, when it comes in force, would mean an increase of 68 paise per unit, he said.

Chugh has written to Punjab Governor VP Singh Badnore requesting him to intervene in the interest of people of Punjab and urge the government not to go ahead with the proposed power hike.

“The government should be asked to withdraw the proposal of further increase in power prices and instead announce reduction of 15 percent in the present electricity tariff,” he said.