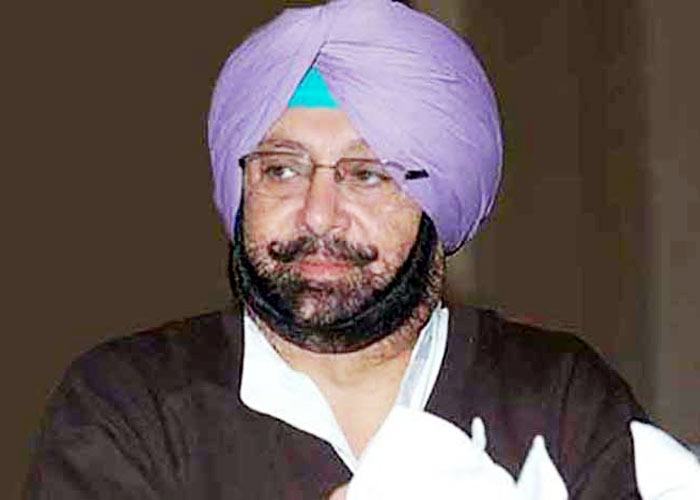 Chandigarh, October 30, 2020 (Yes Punjab News)
In a major relief to bus operators in Punjab, Chief Minister Captain Amarinder Singh on Friday ordered 100% waiver on Motor Vehicle Tax till December 31 for all stage carriage, mini and school buses, while deferring payment of arrears of taxes, without interest and penalty, to March 31, 2021.

The move will result in total financial benefit to the Transport sector to the tune of Rs 100 crore, according to an official spokesperson.

The Chief Minister also directed Transport Minister Razia Sultana to discuss and resolve other issues of concern to mini private bus owners by next week.

The decisions and directives were announced by the Chief Minister at a virtual conference with various private transport associations in the state. Besides Razia, Finance Minister Manpreet Badal and Transport Secretary K Siva Prasad were present at the meeting.

Though the Transport department had initially suggested waiver up to 50% of tax till December 31, the Chief Minister, responding to the concerns of transporters, overruled the department to announce 100% relief. It may be recalled that the transporters were earlier provided 100% relief for two months, till September 30, by the state government.

The Chief Minister took note of the problems faced by the transporters, who pointed out that with less than 10% commuters availing the bus services, they were unable to meet even the cost of diesel to run their vehicles. Though the state transport and PRTC, being prime routes, were in demand, private bus operators continued to suffer due to the Covid pandemic, representatives of the transport associations told the Chief Minister.

Captain Amarinder agreed with the transporters that their industry, run entirely by Punjabis, needed further support from the state government in the present situation and accepted their demand for total tax waiver till the end of this year.