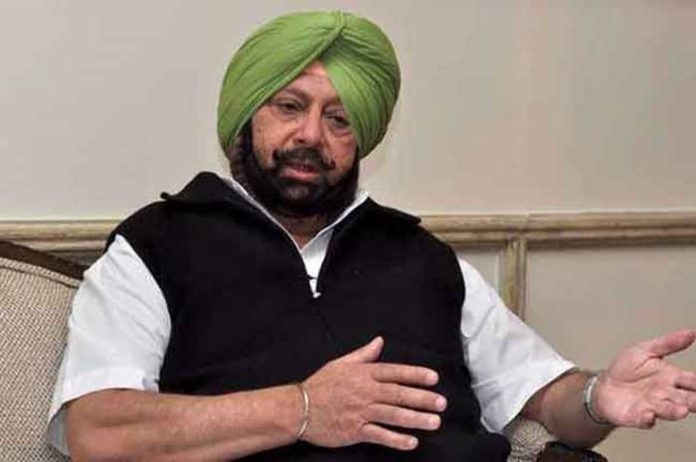 Chandigarh, October 21, 2020 (Yes Punjab News)
Terming as shameful and unfortunate the Opposition’s baseless hounding of his ministers, Punjab Chief Minister Captain Amarinder Singh on Wednesday made it clear in the Assembly that no irregularity had been found in inquiries conducted into allegations of scams in SC scholarship and Noorpur land issues.

Flaying the Opposition’s attempts to unnecessarily tarnish the image of his ministers and his government, the Chief Minister said these parties were indulging in petty politics with their unfounded allegations. He was intervening during the House proceedings on the third day of the Special Session.

The issue of SC Scholarship has been examined by three Additional Chief Secretaries who have found no irregularity in the distribution of funds, the Chief Minister said, adding that the Opposition was unnecessarily targeting the ministers on the basis of media reports which had no substance.

SAD MLA Pawan Kumar Tinu, Leader of Opposition Harpal Cheema and LIP MLA Simarjeet Singh Bains had raised the issue in the House today, demanding the dismissal of Minister Sadhu Singh Dharamsot, who had already been given a clean chit by a committee of three IAS officers, set up to probe the alleged scholarship scam. 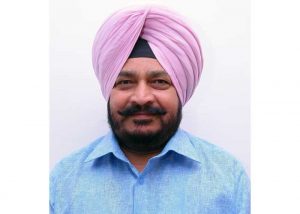 Amid unruly scenes and slogan-shouting, during which the Akalis came to the well of the House to protest, Speaker Rana KP Singh told Aam Aadmi Party (AAP) that they would not be allowed to speak unless they apologised for Cheema shouting at him.

Referring to the regretful trend of some Opposition MLAs debasing the sanctity of the House to gain political mileage, the Chief Minister expressed concern over the impact of such behaviour on the traditions of the Assembly.

It may be recalled that after allegations of Rs 64 Crore misappropriation in SC scholarship had surfaced, the Chief Minister had directed the Chief Secretary Vini Mahajan to conduct a thorough enquiry. The CS report, based on the findings of the three-member panel of officers, led by Food Secretary KAP Sinha, had exonerated Minister Sadhu Singh Dharamsot.