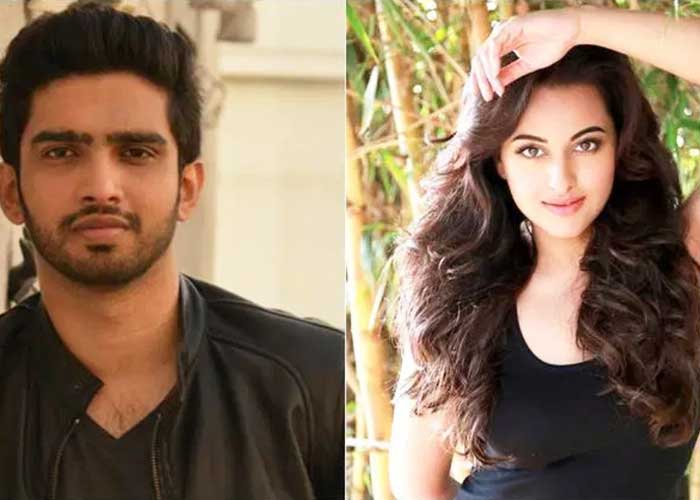 He expressed his views when he appeared on a chat show with his brother Armaan Malik.

During #NothingToHide segment, Armaan was asked to rank the singers in order from best to worst amongst the list, he said: “Arijit Singh, Jubin Nautiyal, Badshah, Honey Singh. Badshah and Honey Singh rap more than they sing, so they are not proper singers.”

Back in 2017, Armaan got into a debate with Sonakshi on Twitter after he criticised the trend of actors turning playback singers. It had stemmed from reports stating that Sonakshi will be part of one of the opening acts for pop star Justin Bieber’s first-ever India concert.

Opening about it, Armaan said: “My fans did the work for me during the Twitter banter with Sonakshi. People don’t like people who have a voice. People are not very vocal about their feelings in this industry.”

Questioned about the reports of Sonakshi’s performance at the concert, Amaal said: “When an international star is coming down for a concert, everyone would expect a singer to represent India. You can’t have an actor do that.”

“I feel the best talent of the country should be showcased on such a platform. It needs to be a well-curated musical act. Not only to Indians, it should show the world that this is what our talent is,” Armaan added.

They opened up about on chat show “By Invite Only”, which airs on Zoom.

Talking about the impermanent nature of the industry, Amaal said: “There is a layer of Armaan’s voice in the hook line of ‘Kar gayi chull’ and it was mainly his voice there, but he wasn’t credited in the track.”

Armaan continued: “There have been several times that I’ve sung a song and it didn’t release in my voice. The least I expect is for the composer to pick up the phone on me and say ‘Armaan, it’s not working’ and that’s why I respect Salim-Sulaiman. I’ve stopped getting attached to the songs as I feel bad when a song releases in someone else’s voice.”  (Agency)