Home National Am astonished to hear that I justified Modi: Shashi Tharoor 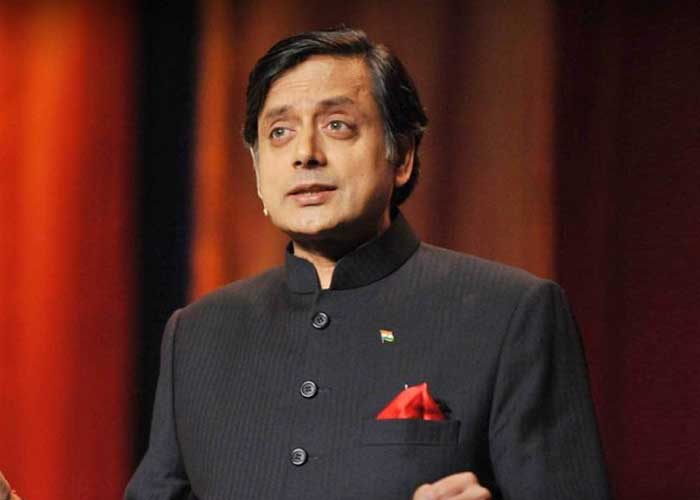 In his reply to Kerala Congress unit chief Mullapally Ramachandran, Shashi Tharoor on Wednesday said “he is astonished to hear that he justified Prime Minister Narendra Modi”.

Tharoor was served a notice, after several of his Parliament party colleagues from Kerala went hammer and tongs against him for what they believe was a statement praising Modi.

In his letter to Ramachandran, Tharoor said he would be grateful if he could point to the precise statement “he made that does that, because he has done no such thing”.

“On the contrary, I would urge you to look at parliamentary debates and find me, one leader from our state who has made 10 per cent of the effort, I made to study, research, anticipate and oppose the Modi government on every Bill they sought to introduce against the spirit of Constitution and the values of the Congress,” said the Thiruvananthapuram Lok Sabha member.

“I intervened more than 50 times in Parliament and spoke against 17 Bills with courage and conviction. Can any of my critics from Kerala say they have done so? Who on earth can credibly accuse me of a “volte face” from the stand I took when I sat alongside you in the last Lok Sabha?,” asked Tharoor.

You are aware of all of this. So what’s this outcry about? It is based on “hysterical reactions to distorted reporting of a single tweet I issued supporting remarks made by Jairam Ramesh and Abhishekh Singhvi.”

“I want the Congress, together with progressive, secular and liberal parties, to come back to power. For that, nationally, it’s not enough to keep attracting the core Congress supporters. We need to win back the trust — and the votes — of those who deserted us for the BJP in the last two elections. That requires addressing what has attracted them to Modi. Then, our criticism has more credibility. That’s all I have been saying,” he said.

As to your point about waiting for a party forum, comments by both Jairam and Singhvi were made at public forums and I was responding to comments on social media, “which as I have explained to you before, require responses in real time.”

He ends his letter by stating, “I urge my fellow Congressmen from Kerala to respect my approach even when they don’t agree with it.”  (Agency)