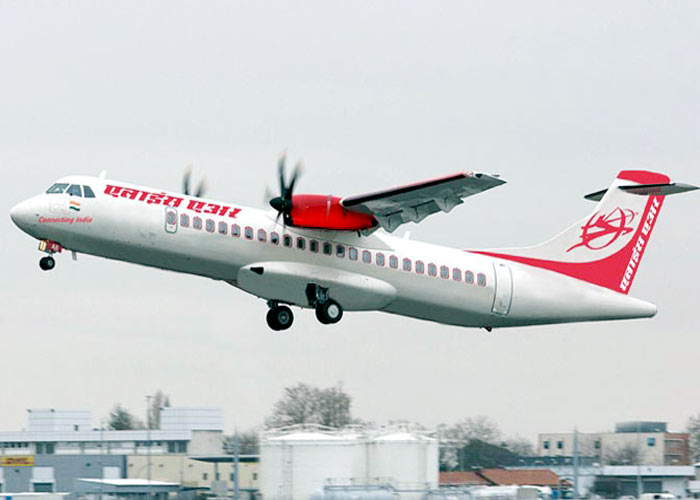 The Civil Aviation Ministry has approved Alliance Air plan to launch foreign operations by starting flights to Sri Lanka even as the airline’s parent Air India remains on top of the government’s disinvestment agenda.

“The move suggests government would not sell Alliance Air and continue in airline business. Alliance Air could be an “Indian Airlines” in the making. We are unable to understand then why Air India is being sold,” said an executive.

“Perhaps, it wants to keep an airline to serve political interests. Anyways, so many flights have been started after General Elections on recommendations of legislators,” he added.

The airline mostly connects tier-II and tier-III towns which are considered important for social and political reasons than commercial. Making most of the regional connectivity scheme launched by the government, it has bagged rights to operate various Udan flights.

Official sources told IANS that government has allowed Alliance Air to operate 7 flights a week from Chennai to Palaly and Batticaloa in Sri Lanka with its ATR 72-600 airplanes.

The government has decided to sell Air India lock, stock and barrel and a ministerial panel headed by Home Minister Amit Shah is set to finalise the terms of bidding it out. The express of interest (EoI) could be invited by the end of October.  (Agency)