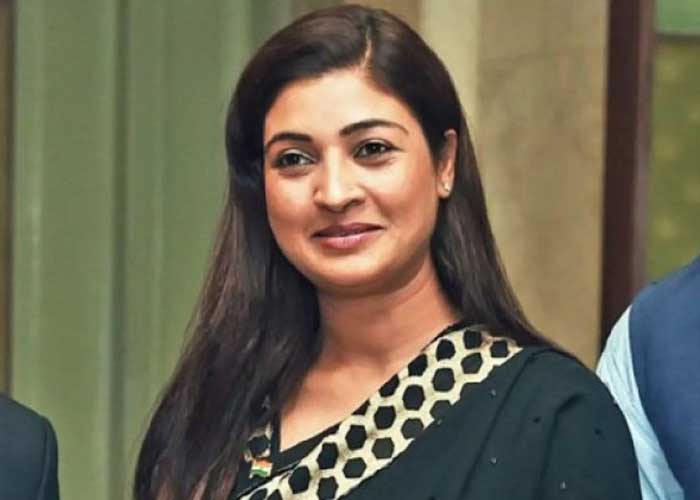 More than a month after quitting the Aam Aadmi Party (AAP), former Chandni Chowk MLA Alka Lamba on Friday said she will be taking the primary membership of the Congress at the party headquarters on Saturday.

“Today, for some reason, I will not able to join the Congress. Now I will be joining the Congress tomorrow (Saturday),” she said.

Hours after quitting the AAP on September 6, Lamba had announced that she would join the Congress in the presence of interim President Sonia Gandhi at her residence.

However, she was yet to take the primary membership of the party.

Lamba had served the Congress for 20 years before she quit the grand old party and joined the AAP and won the 2015 Assembly elections from Chandni Chowk.

On September 19, Lamba was disqualified from the Delhi Assembly by Speaker Ram Niwas Goel on the grounds of defection.   (Agency)