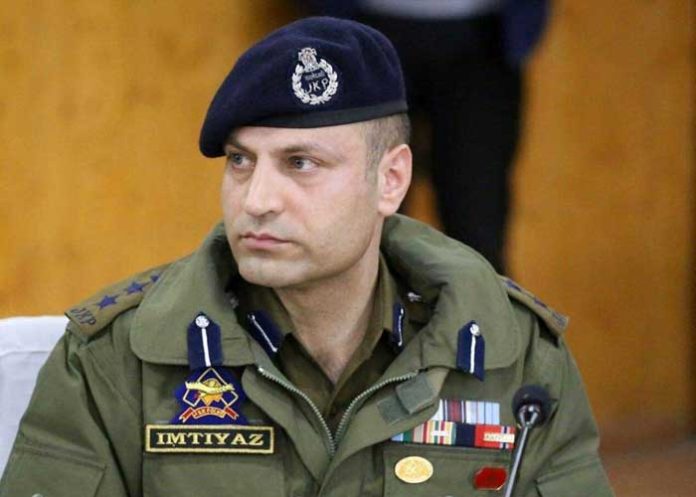 A top IPS officer in Jammu and Kashmir on Friday said that an “alarming picture” of Kashmir is being painted which does not exist in reality.

Imtiyaz Hussain tweeted busting the fake news that is being spread regarding the situation in the Valley.

“Generalisations and exaggerations. One stray incident (which I’m sure must have been taken cognizance of for corrective measures) can’t be deemed as standard. Juveniles in conflict with the law being dealt as per juvenile law. Painting an alarming picture, which in reality doesn’t exist,” Hussain, an officer with Jammu and Kashmir police, tweeted.

Hussain was responding to a journalist’s tweets claiming that 12-year-olds are being detained in the Valley and beaten in midnight raids. In a tweet she had said that women are being threatened with rape and young boys were given electric shocks, with families unaware of their whereabouts.

The newly-declared union territory of Jammu and Kashmir is facing suspension of mobile phone and internet services since August 5 after the Centre abrogated Article 370 which granted special status to the erstwhile state.  (Agency) 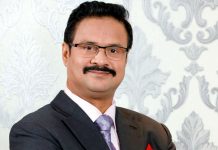