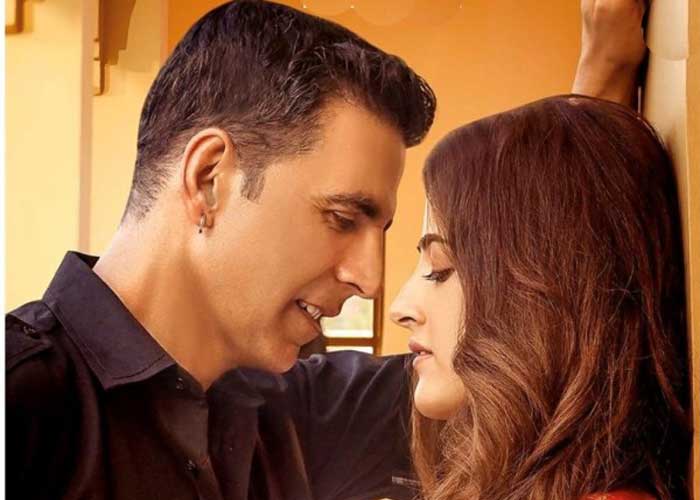 Superstar Akshay Kumar and Kriti Sanon’s sister Nupur have already sizzled as a superhit pair in the music video of B Praak’s song “Filhall”, which has crossed 500 million views on YouTube.

Now, spurred by the success of the music video, the makers have decided to launch a sequel to the song.

Sharing the news on social media, Akshay wrote: “The story continues with another melody… #FilhallPart2.”

Composed by Jaani, “Filhall” emerged as one of the most popular singles of 2019 after it was launched in November last year.

The video featured Akshay as a Punjabi man in love with Nupur’s character, and narrates how their love story had a tragic end.

Akshay also produced the song through his banner Cape of Good films.  (Agency)