Home Entertainment Bollywood ‘Akshay Kumar is a hero in the truest sense of the word’:... 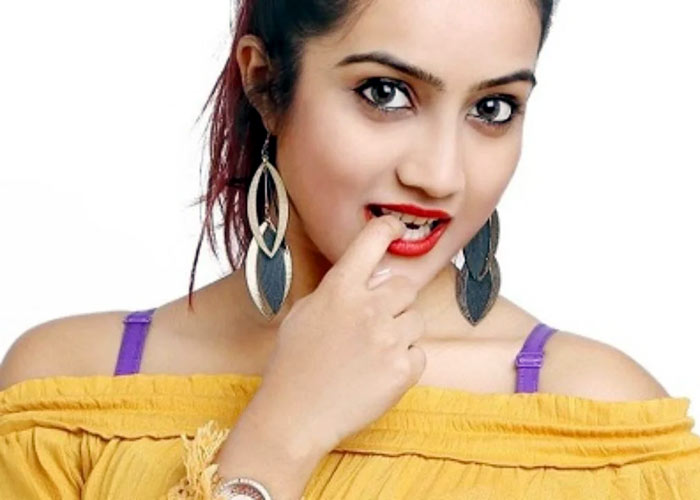 Amika Shail describes the experience of working with superstar Akshay Kumar as a dream come true.

“Working with Khiladi Kumar was like a dream come true. Akshay Kumar is a hero in the truest sense of the word. As an actor, he is very down-to-earth and is aiming for constant improvisations. We all are awestruck and proud of his various initiatives and contributions – be it to the government bodies or the people at large during the pandemic,” said the “Baal Veer Returns” actress.

Talking about her role in “Laxmmi Bomb”, which will directly go to a digital platform, she said: “Although my character in the film has limited presence, it will have a lasting impact on the audience.”

Amika is also a trained singer. At the age of nine, she had participated in a singing-based reality show. She had even sung in the Mahie Gill-Nana Patekar film, “Wedding Anniversary”.

“After being a singer, I realised that I could try acting. I was very fascinated by the television industry right from the time I participated in a singing reality show. I admit that I came to Mumbai with the goal of being a singer, but acting drew me towards it. ‘Udaan’ gave a boost to my confidence and motivated me to go for more,” she said.  (Agency) 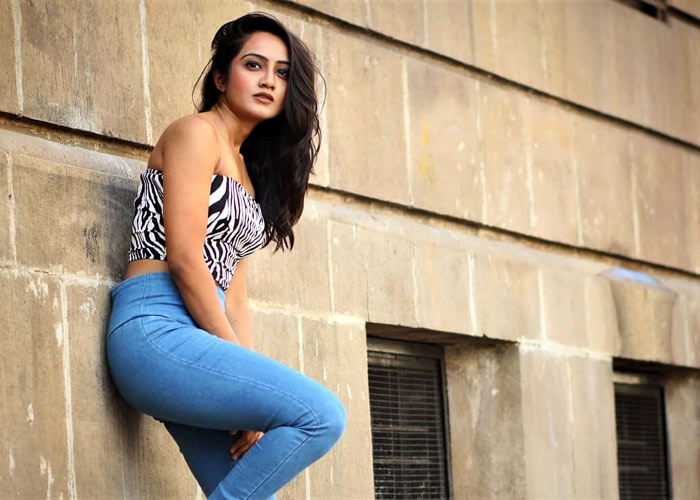