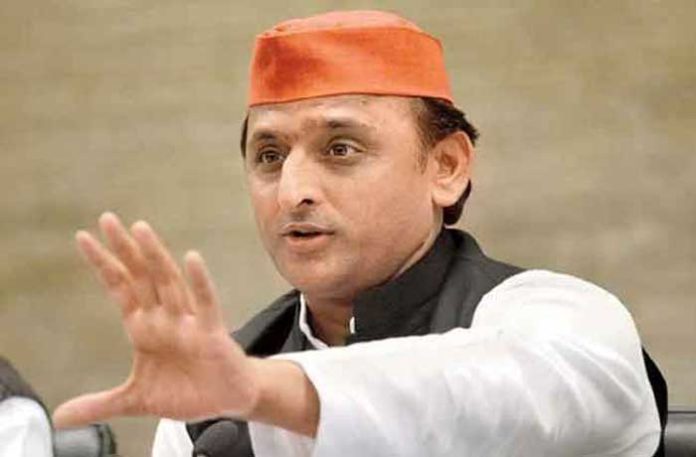 Former Uttar Pradesh Chief Minister and Samajwadi Party President Akhilesh Yadav said on Sunday that he is confident of forming the government in the state in 2022.

“The SP family has grown and we will surely form the government in the state in 2022,” he said and added that more leaders from other parties were keen to join the SP.

“People have seen though the BJP’s game of making false promises. The BJP has been fooling people but has not delivered. There is anarchy all over. The economy is going lower and the youth are unemployed,” he said.

Assembly elections in UP are now due in 2022.

Akhilesh Yadav also criticized the state government for ‘eating up’ one crore jobs by putting restrictions on the work of DJs in the state.

He also said that the land for All India Institute of Medical Sciences (AIIMS) in Rae Bareli and Gorakhpur was allotted under his government during 2012-2017.

He said that the BJP wanted to adopt Swadeshi and now they are engaged in depriving the backward people of their rights. He said that the decision of the Bhartiya Janata Party (BJP) to privatize the dairy industry is wrong.

Akhilesh Yadav went on to say that the BJP could not fight the election on its own in Maharashtra and is, therefore, engaged in divisive politics there.  (Agency) 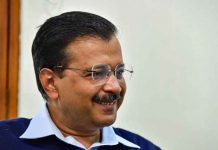 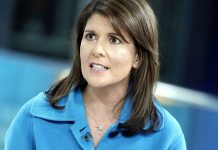