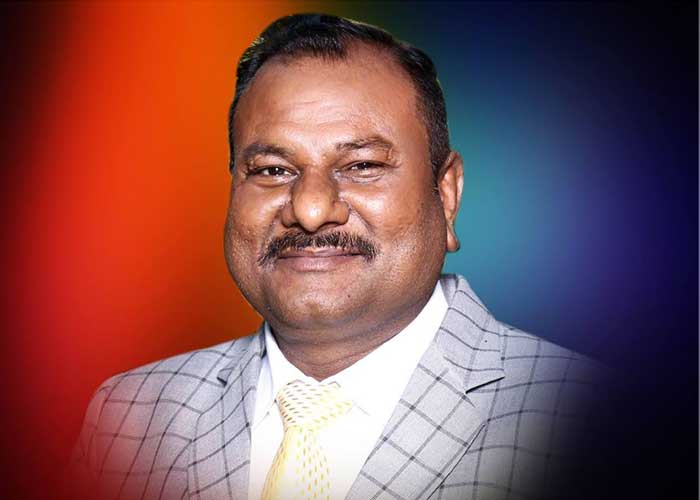 Further tightening the noose around the big fish involved in the drug trade, the Special Task Force (STF) of the Punjab Police on Wednesday arrested former Subordinate Services Board (SSB) member and Akali leader, Anwar Masih, in connection with the massive drug haul from his house in village Sultanwind on Jan 31.

Masih, who was booked under section 25 NDPS Act (owner of the place where drug trade is being carried out is responsible for the premises), was produced in court and remanded to two days police custody, revealed STF chief Harpreet Singh Sidhu.

Masih was appointed as SSB members by the previous Akali-BJP regime. He had also been an active member of the Akali Dal and is said to be close to several party bigwigs.

It may be recalled that the house in Akash Vihar, Sultanwind, where the illegal drug factory and the contraband were seized, was registered in the name of Anwar Masih.

Though Masih had claimed that he had rented out the house to the six accused, who were arrested from there, he had failed to produce any written rent agreement and the people of the area were also unaware of any tenants living there. Investigations by the police had also revealed that Masih’s house was used by the accused for refining and manufacturing drugs for over a month before the racket was busted.

Despite being given time to prove the tenancy of his property, Masih could not come up with any documents to show that he had rented out the premises after due diligence, as claimed by him.

On Wednesday, when he again failed to show any tenancy papers during questioning, the STF Amritsar arrested him. Sidhu said that Masih had also not got the tenant verification done, as per law, and this was a factor in assessing his intentions.

Meanwhile, though ATS Gujarat has already initiated proceedings for extradition of Simranjit Singh Sandhu, one of the biggest drug Mafiosi of the country, from Italy, the STF Punjab is also preparing to move for the same. Sidhu said the STF hopes to trace more big fish in the case through the questioning of Sandhu, who is already under arrest in Italy.