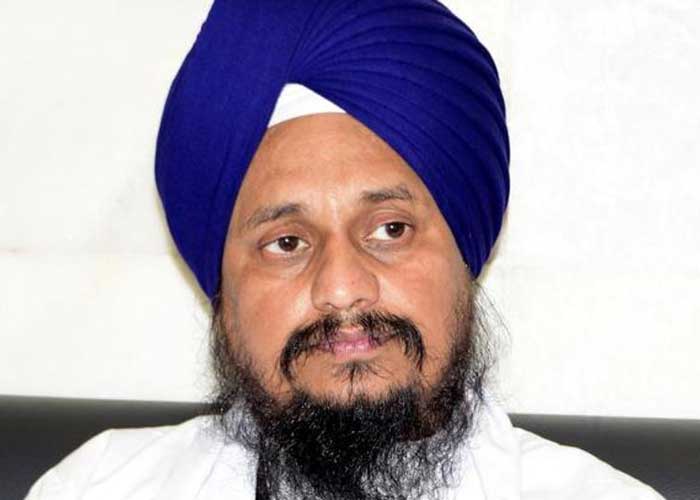 The highest temporal seat of the Sikh religion, the Akal Takht, has extended support to protesting Muslim groups against the Citizenship Amendment Act (CAA) and the National Register of Citizens (NRC).

There is a sentiment of fear and insecurity among the minorities and the Sikhs are bound to stand by the oppressed, Giani Harpreet Singh was quoted as saying to the visiting Muslim delegation.

They thanked the Sikhs for standing with the Muslims and others on the CAA and the NRC.

The Takht chief reportedly said he received a similar request for support from other Muslim groups also.

Adopting a tough posture, Shriomani Akali Dal (SAD) supremo and five-time Punjab Chief Minister Parkash Singh Badal two days ago said those in power at the Centre and states should ensure that the country was run strictly in accordance with secular democratic ethos as enshrined in the Constitution.

Addressing a protest rally near Amritsar, Badal expressed grave concern over the social and political climate in the country.

“Any deviation from the sacred principles of secularism can only weaken our country. Those in power must work unitedly and tirelessly to safeguard, preserve and protect India as a secular democracy,” he said.

“It was the legacy we inherited from the great Gurus, saints and seers, and we must preserve it for the coming generations,” he said.

Striking an emotional chord, Badal said the governments and the political parties must work to bring Hindus and Muslims as well as others in an embrace of love and understanding.

In January, Punjab after Kerala became the second state to pass a resolution against the CAA.

The Congress-ruled government moved the resolution in the Assembly that got the support of the main opposition AAP.

However, the SAD, an alliance partner of the BJP in the state, opposed the resolution in the Assembly but protested against the non-inclusion of Muslims under the CAA.

Chief Minister Amarinder Singh had said the issue of CAA had shaken the entire country.

Describing the controversial legislation as “inherently discriminatory” and a negation of the very secular fabric on which the Constitution of India is based, the Assembly adopted by voice vote a hard-hitting resolution seeking immediate repeal of the unconstitutional CAA, which the Chief Minister compared to the ethnic and religious cleansing in Hitler’s Germany.

Clearly, no lessons had been learnt from history, said a visibly anguished Chief Minister during the discussion on the resolution, which also urged the Central government to put on hold the work on the National Population Register (NPR), till forms or documents associated with it are amended suitably, in order to allay apprehensions that it is a prelude to the NRC.  (Agency)