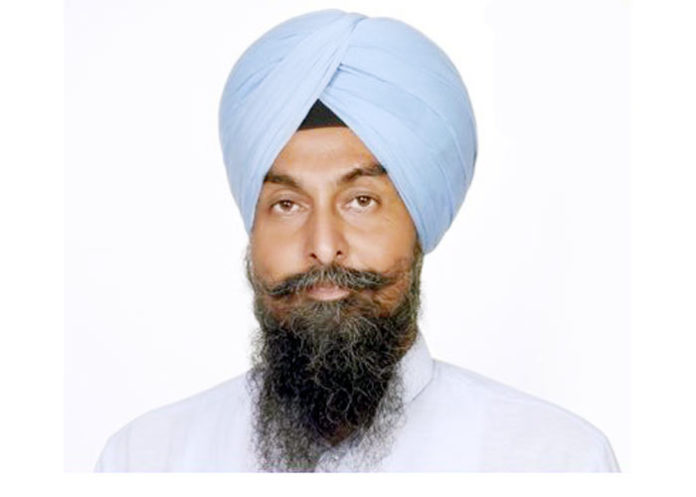 “The recent attack on Sikh activists of Satkaar Committee who have been holding protest outside the office of SGPC from last 40 days approximately demanding action against the culprits responsible for 328 missing saroops of Guru Granth Sahib is a conspiracy of Badal family to divert the attention of the Sikh community from the case as well as from Bargarhi case ” these views were expressed by AP MLA KUltar Singh Sandhwan.

In an appeal to the Jathedar Sri Akal Takht Sahib, the AAP legislator said that being the head of the supreme temporal seat of the Sikhs, instead of filing FIRs against the Sikh activists, Jathedar must act unbiasedly and take strict action against those involved in the assault on Sikh activists as the incident is being deplored by the Sikh community globally.

Sandhwan said that it is not the first incident when instead of taking action against the culprits, Sikh sangat seeking justice has been assaulted. Earlier also, in Bargarhi case, protesting Sikh activists were targeted while the people responsible for sacrilege had gone scot free.

Sadhwan said that people from all religions have deep respect for Sikhism but such acts of the premier Sikh organization tarnish the image of entire community throughout the world.

Therefore, Jathedar Akal Takht must set an example by taking stern action against the culprits. Sandhwan also demanded a high level probe into the incident by a High Court judge.