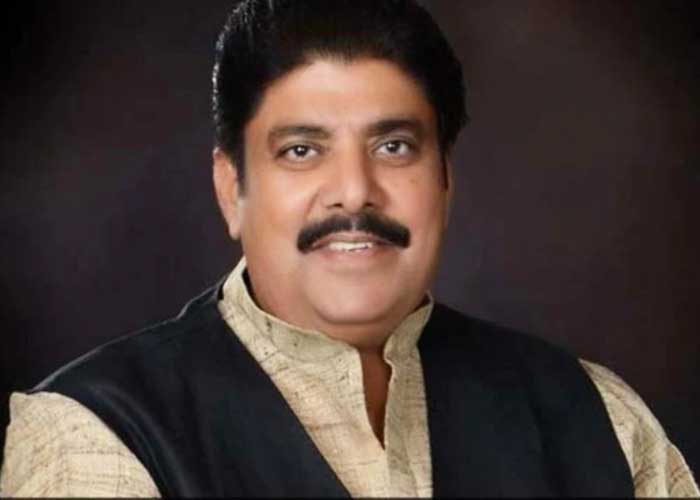 Ahead of his son and Jannayak Janta Party (JJP) leader Dushyant Chautala’s oath, Ajay Chautala on Sunday was released from Tihar jail on two-week furlough.

Ajay Chautala, 57, is in Tihar jail since January 2013 after being convicted in a teachers’ recruitment scam along with his father and former Haryana Chief Minister Om Prakash Chautala.

A special CBI court convicted both father and son and awarded 10 years imprisonment on charges of illegally recruiting over 3,000 junior basic teachers 18 years ago by using forged documents.

The scam came to light after a 1989 batch IAS officer Sanjeev Kumar filed a writ in the Supreme Court alleging that the O. P. Chautala government had resorted to corrupt practices to recruit 3,208 junior basic trained teachers in 2000.

His son Dushyant will take oath as the Deputy Chief Minister in the Haryana government led by M. L. Khattar on Sunday afternoon at a ceremony to be held at the Raj Bhavan.

Dushyant clinched the deal after meeting BJP President Amit Shah at his residence on Friday night.

As per the deal, JJP, which won 10 seats in the 90-member Assembly, will have a Deputy Chief Minister in the new government.  (Agency)