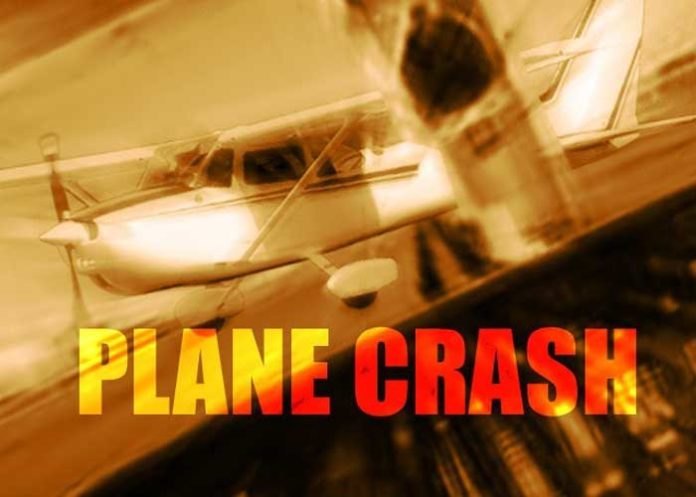 Two trainee pilots were killed when a trainer aircraft crashed in Vikarabad district near Hyderabad on Sunday, police said.

The accident occurred in the afternoon when aircraft crashed during a training sortie in the cotton fields at Sultanpur village, abont 100 km from Hyderabad.

Both trainee pilots including a woman were killed. One of them was identified as Prakash Vishal.

Both were students of Rajiv Gandhi Aviation Academy. The aircraft had taken off from Begumpet Airport in Hyderabad and was on a training sortie.

The pilot apparently lost control of the aircraft as it toppled in the air several times before crashing into the fields.

Police rushed to the scene and cordoned off the area. Officials of the Aviation Academy also rushed to the accident site.  (Agency)