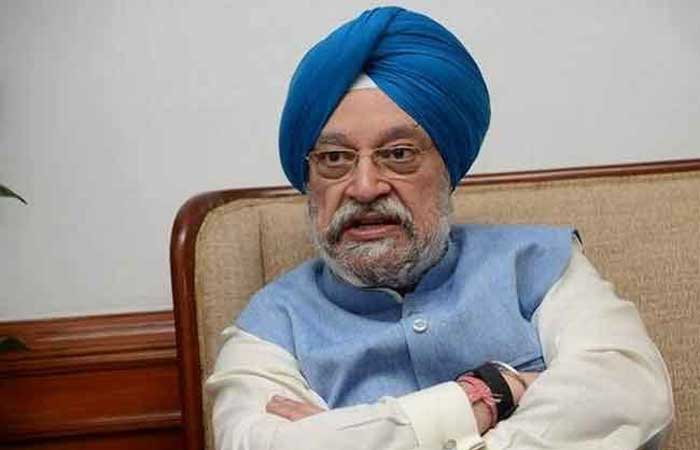 Puri said the first meeting of the alternative mechanism or the Group of Ministers set up for Air India divestment headed by Home Minister Amit Shah will be held soon.

The minister said that the divestment process will pick up pace subsequent to the first meeting.

Puri said the government is determined to get the best possible deal in a time-bound manner.

In June, the Central government had decided to restart the divestment process of the national passenger carrier and its five subsidiaries.

At that time, the Ministry of Civil Aviation had said that continued support from the government had resulted in improved financial and operational performance of the airline.

Last year, the government had decided to implement a revival plan for the airline, comprising a comprehensive financial package and sale of non-core real estate assets.

The plan comprised several major elements such as a comprehensive financial package, including transfer of non-core debt and assets to a special purpose vehicle (SPV) and strategic disinvestment of subsidiaries.

Since the implementation, the airline’s financial and operational performance has improved.

The plan was initiated after the government had offered to sell 76 per cent stake in Air India. However, the state-owned carrier failed to attract any bidder.

On May 31, 2018, the Ministry of Civil Aviation had said that “no response” was received even during the extended submission deadline for the expression of interest (EoI) bids under Air India’s divestment process and the “further course of action will be decided appropriately”.   (Agency) 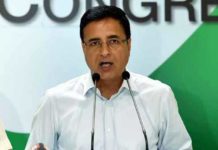