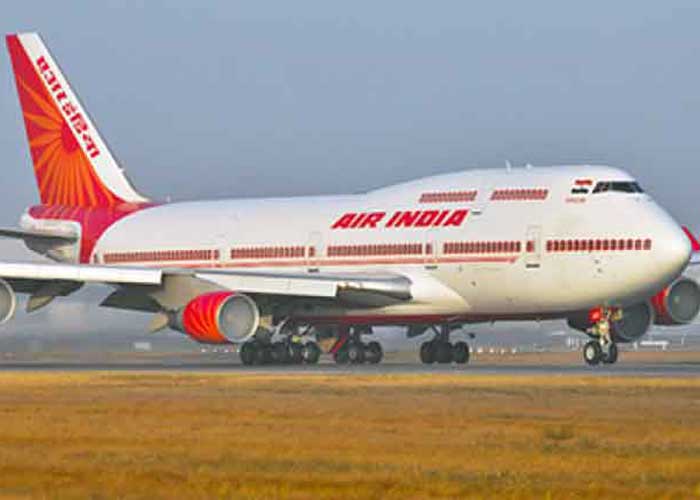 A special ferry flight of national carrier Air India which took off from Delhi for Moscow on Saturday returned after a crew member was found Covid-19 positive.

The flight being operated under the Vande Bharat mission was half way over Central Asia when it was called back.

According to sources, the airline’s medical staff overseeing the massive testing campaign of its crew, mistook the pilot’s test report as ‘Negative’ while he had tested ‘Positive’ for Covid-19.

Subsequently, the aircraft was informed and the SoPs meant for such situations were immediately implemented.

The incident has been termed as “unfortunate” by many industry insiders, as AI has been instrumental in carrying out Covid-19 evacuation operations for around 5 months now. The airline is well conversant with safety protocols which mandate Covid-19 testing of crew before and after a flight.

“Prioritising saftey protocol, Air India has recalled its Delhi-Moscow repatriation ferry flight today as one of the pilots, who had recently tested positive, was inadvertently rostered for the flight due to genuine oversight,” another source told.

“Another aircraft will shortly leave for Moscow.”

Consequent to the incident, the regulator, DGCA, has ordered a probe into the matter.

The probe is said to look at the lapses which occurred while implementing the SoPs meant for mounting flights.  (Agency)