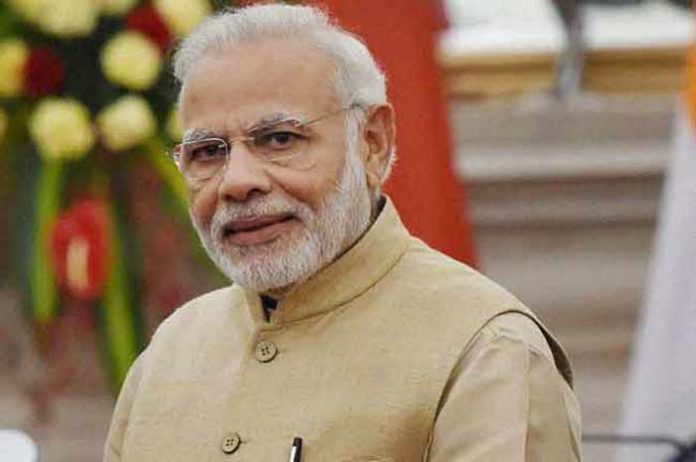 Just four days ahead of the first anniversary of the scrapping of Article 370, which granted special status to the erstwhile state of Jammu and Kashmir, on August 5, government data showed acceleration of Central projects in the newly formed Union Territory, with 54 per cent funds of the Prime Minister’s Development Package (PMDP) on 17 projects having already been spent.

Three of these 17 projects have been completed so far, one will be completed next year while work on the others has also started.

The Rambagh Flyover and Jhelum Flood Project (Phase I) have been completed and the IIT Jammu has started functioning from its own campus, the data revealed.

As per the data, work on the All India Institute of Medical Sciences (AIIMS), Jammu, has started while the Jammu Ring Road will be completed next year. The Government of India has approved Rs 1,828 crore for AIIMS and Rs 931 crore for the Ring Road project.

The data clearly mentioned that progress has accelerated and many bottlenecks have been removed since the abrogation of Article 370 on August 5 last year.

Union Minister Jitendra Singh (MoS, Prime Minister’s Office) too specified in a statement on Saturday that “17 projects (54 per cent expenditure) have been completed or substantially completed as compared to only seven projects till June 2018”.

Financial Commissioner Arun Kumar Mehta earlier this year had directed the concerned authorities to start work on these projects and complete them on time.

These 17 projects are among the 54 projects which were announced nearly five years ago under the PMDP for Jammu and Kashmir.

Only 49 per cent of the funds allocated towards the 54 projects (excluding Ladakh) have been utilised, according to a review undertaken by the administration last month.

As per a data, of the Rs 58,627 crore outlay allocated for the Union Territory of J&K, only Rs 28,768 crore has been utilised. The package was announced by Prime Minister Narendra Modi at a rally in Srinagar on November 7, 2015. J&K was a state then, run by a BJP-PDP coalition with Mufti Mohammad Sayeed as the Chief Minister.

In the last about five years, only nine projects were fully “completed”, and eight more “substantially completed” in J&K. The outlay for this set of 17 projects stood at Rs 10,465 crore, which is less than a fifth of the total package for the Union Territory.

A majority of 31 projects are “ongoing”, two are “slow moving” and four are at the DPR (detailed project report) stage. Those at DPR stage include small hydro power projects (PMDP outlay Rs 2,000 crore), those under Bharat Mala (Rs 2,700 crore), flood management of river Jhelum, Part 2 (Rs 1,178 crore) and the Sudhmahadev-Goha tunnel (Rs 2,100 crore).

In the last two years, the number of “completed” projects has increased from seven to nine. While in June 2018, about nine projects could not be initiated “for one reason or the other”, work has begun on all such projects now.  (Agency)