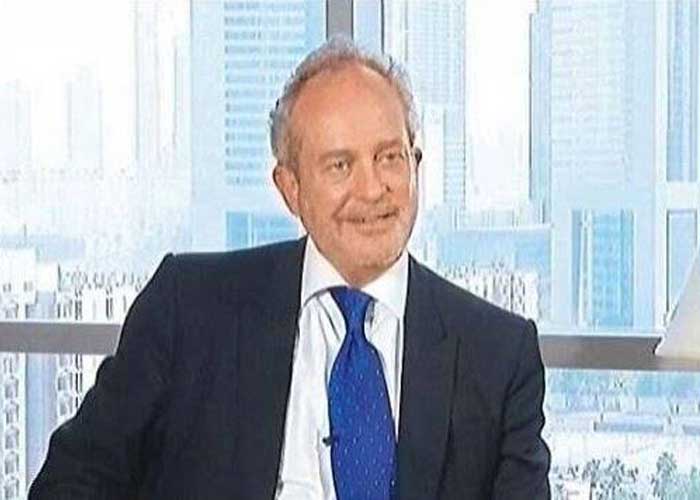 New Delhi, Oct 30, 2020-
British National Christian James Michel, who is one of the alleged middlemen in the Rs 3,600 crore AgustaWestland case, had hired a typist for Euro 22,000 to type the AW contracts.

According to the Central Bureau of Investigation (CBI) supplementary charge sheet running in over 12,000 pages filed in the Delhi court last month, which has been viewed by IANS, the agency has claimed that Michel hired J.B. Subramanian for typing the AugustWestland contract papers and reports.

“During investigation, Surbramanian, an associate of Michel, stated that as per the instructions of him he had typed the dispatches or reports and sent them to the office of AgustaWestland/Finmeccanica, Guido Haschke etc.,” it said.

“Subramanian received Euro 22,000 approx as foreign inward remittances from Michel for typing or preparing and sending such reports,” it alleged.

The CBI also claimed that the handwriting expert vide aforesaid report dated April 8, 2019 has also opined that Michel has written a few words or figures on a dispatch/report dated May 14, 2008 sent to accused Giuseppe Orsi, CEO of AgustaWestland Holding NV and SpA.

The CBI claimed that it has also been opined that handwriting of Michel was in capital letters and sometimes in smal letters having breaks in letters. And his handwriting was poor.

The CBI in its supplemntary chargesheet filed in September this year against 15 persons including alleged hawala operator Rajiv Saxena, who was extradited to India in January 2019. The CBI alleged that Michel paid Rs 90 lakh as consultant fee to K.V. Kunhikrishnan, former GM, Westland Support Services Ltd as consultant fee.

In his statememnt to CBI about the funds he received from Global Services FZE, Dubai, Nanda said, “I opened a company named Media Exim Pvt Ltd on November 11, 2005 at New Delhi. This company was engaged in the business of export of music CDs and jewellery.”

Nanda also stated that he was introduced to Michel by one of his friends Sethuraman, who is now deceased, who asked him to do business with the British national.

“I opened the company after discussing the business with Michel. However, the company could not do well and this work was not successful.

“Michel made an investment of Rs 55 lakh approx in the company for doing business. Since I did not return the money within a year of its receipt, I was summoned by Enforcement Directorate and I had to pay Rs 1.5 lakh as penalty for this default,” Nanda stated to CBI.

He also stated that this development took place in 2009-10.

Michel is currently lodged in Tihar jail in Delhi after he was exradited to India in December 2018.

On January 1, 2014, India cancelled the contract with Finmeccanica’s British subsidiary AgustaWestland for supplying 12 AW-101 VVIP choppers to the IAF, over alleged breach of contractual obligations and on charges of paying kickbacks amounting to Rs 423 crore.

The CBI had earlier filed a charge sheet in this case on September 1, 2017 against then Air Chief Marshal SP Tyagi and 11 other accused.