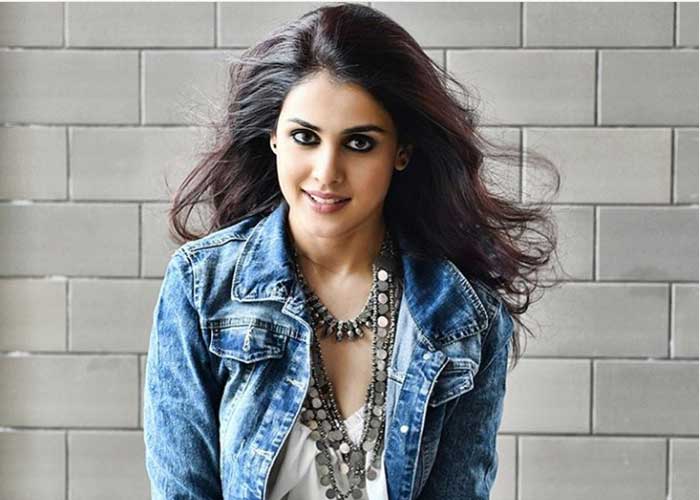 Genelia Deshmukh admires the unpredictability of life. “The moment you think you know, it tells you that you actually don’t. It ultimately levels you as a person,” she says.

Perhaps it is this openness to accepting life as it comes that has made the actress slide into a life of domesticity leaving behind the arclights without regret. She now plans to return Hindi movies and is in the process of finalising scripts.

“I am happy that I have been through different phases of life. From the extremely ambitious one, where films meant the world to me to the laid back time once I got married and had kids to now when I am back at work again,” Genelia told.

Genelia appeared with her now husband Riteish Deshmukh in movies like “Tere Naal Love Ho Gaya”, “Tujhe Meri Kasam” and “Masti” before the two got married in 2012. They now have two sons, Riaan and Rahyl. “Becoming a mother was the best thing that happened to me and being with my kids and Riteish is what makes my day ‘perfect’,” she said.

Last year, the actress made a brief appearance in Riteish Deshmukh’s Marathi film “Mauli”, in which she was seen shaking a leg special Holi track called “Surf laavun dhuvun tak.”

“It has been nice to go back to work and discover something new about yourself. Age is just a number for me. Ageing is also a privilege,” Genelia signed off.  (Agency)