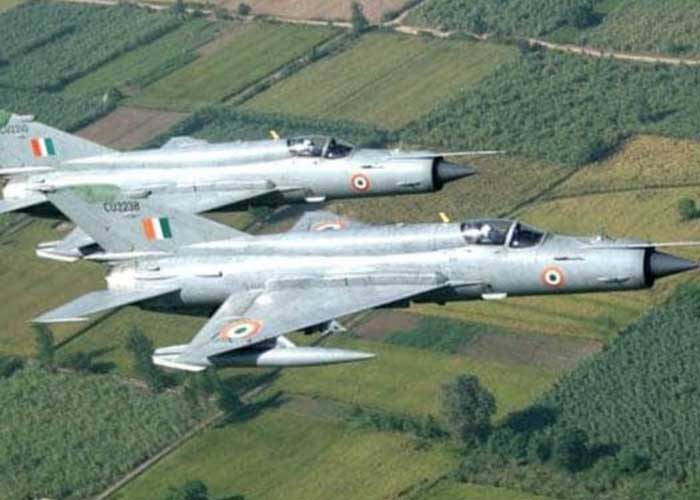 Lack of regulations along with tight budgets and wide range of choices have both commoners and the government in a fix over replacement of vintage equipment ranging from more than 50-year-old MiG-21 fighter planes to humble passenger cars.

Not just economic reasons, but the country’s massive talent pool which is able to fix even foreign equipment with “desi juggad” is something that has hindered the pace of equipment replacement.

Like old vehicles, vintage fighter jets hamper safety, efficiency and effectiveness of any operation, be it a mission to hit enemy targets or to reach any destination on time without making a pits-stop at the local garage.

However, many experts, to whom we spoke to, called for policies which incentivise replacement or scrappage of old vehicles. On the strategic front, analysts hoped for massive indigenisation efforts to manufacture and develop 5th generation fighter jets, frigates and submarines in India.

At present, the country heavily depends on imports for its defence-related equipment needs. However, in the last decade or so, the country has made vast strides in manufacturing of advance destroyers, assembly of submarines and co-production of tanks.

Nonetheless, India still remains one of the largest weapons importers in the world.

On the other hand, India’s automobile industry is betting big on a scrappage policy for old vehicles to revive demand for the already dented sector.

Since no regulation in the country apart from the Delhi-NCR exists to de-register 10-year-old diesel and 15-year-old petrol vehicles.

Technically, a car manufactured in the 1960s can still run on the Indian roads.

Consequently, the sector has sought an ‘End of Life’ policy from the Central government as a measure to arrest the falling sales.

The policy, if implemented, is expected to encourage customers to go in for new purchases which will be backed-up by government incentives in lieu of their old vehicles.

Significantly, the move is considered to be the most vital element in any stimulus package for the industry which has recorded an overall decline of 18.71 per cent in off-take for July, the highest monthly sales de-growth in the last 19 years.

Apart from few country specific features, the policy is expected to be similar to the US government’s program — Cash for Clunkers — that provided financial incentives for purchase of fuel-efficient vehicles in exchange for their old vehicles.