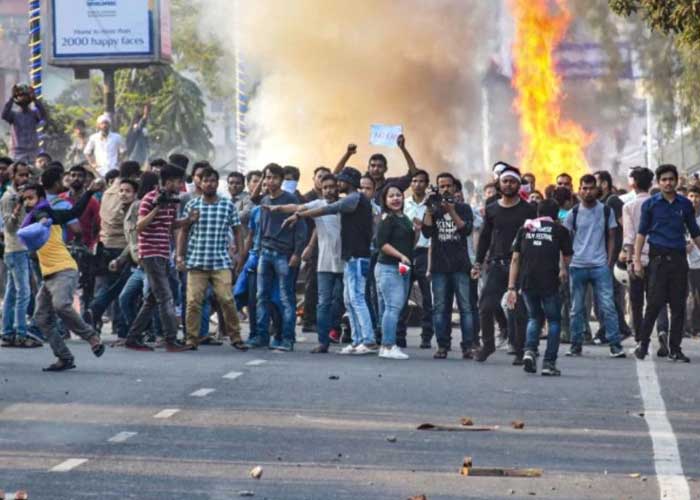 New Delhi, Dec 14 (IANS) The US and Canada have warned their citizens against visiting the northeastern states of India due to the ongoing protests over the Citizenship (Amendment) Act, 2019, officials said.

An advisory issued by the American embassy here on Friday stated that the US citizens should “exercise caution in the light of media reports of protests and violence in response to the approval of the Citizenship (Amendment) Bill”.

On the other hand, in an advisory issued on Saturday, the Canada Embassy also urged its citizens to avoid their trips to Arunachal Pradesh, Assam, Manipur, Meghalaya, Mizoram and Nagaland.

“Internet and mobile communications may be disrupted. Transport may be affected in various parts of the region. Protests have also been reported in other parts of the country,” the advisory by the American Embassy stated.

American citizens have been asked to keep a low profile, be aware of surroundings, monitor local media for updates, review personal security plans and notify friends and family for safety.

The Canadian embassy has also stated that internet communication has been temporarily suspended and transport facilities have also been affected in various parts of the northeast region.

Tens of thousands of protesters against CAB — which has now become a law, have taken to the streets of northeast since Wednesday, clashing with police and plunging the region into a chaos.   (Agency) 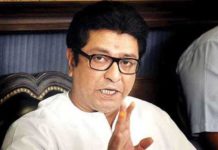 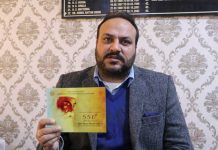 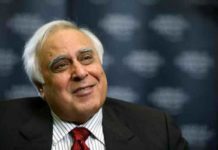 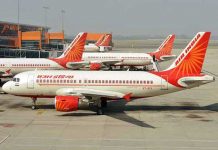 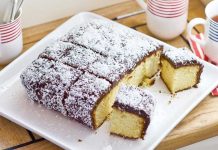 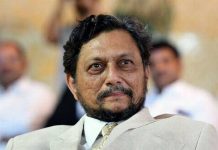 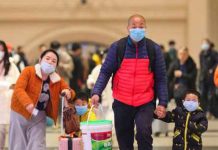 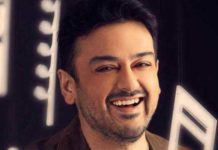 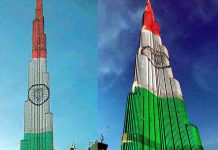 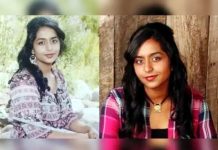 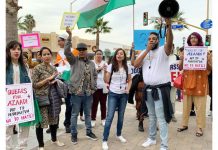 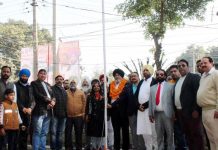 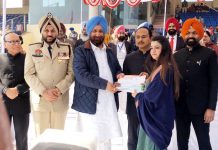