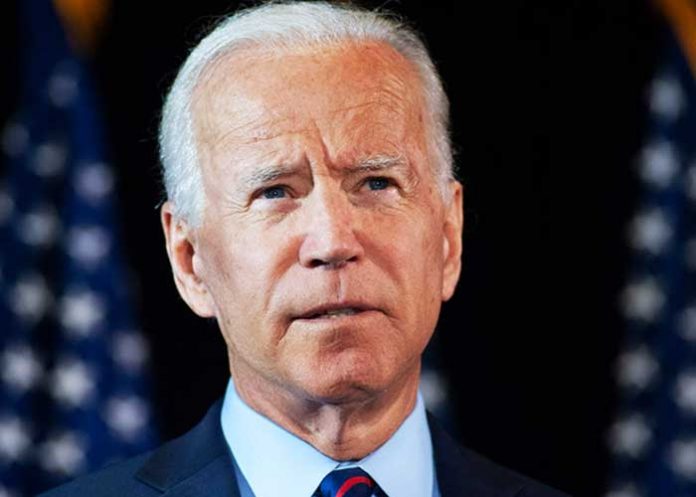 San Francisco, Nov 22, 2020-
After Twitter, Facebook has now confirmed it will also transfer the official POTUS account on its platform to President-elect Joe Biden after he is inaugurated on January 20, regardless of whether incumbent leader Donald Trump concedes before that.

Twitter on Friday said it was going to transfer the @POTUS account to Biden the day he is sworn in.

Facebook on Saturday joined the micro-blogging platform in doing the same.

“In 2017, we worked with both the Obama Administration and incoming Trump Administration to make sure the transition of their Facebook and Instagram accounts was seamless on January 20th, and we expect to do the same here,” the company said in a statement, reports The Verge.

According to Twitter, all existing tweets on those accounts will be archived and Twitter will transfer the accounts — reset to zero tweets — to Biden.

Trump will continue to control his personal account, @realDonaldTrump, after Biden’s inauguration.

From January 20 next year, Trump will lose special privileges on Twitter and his tweets will be treated as any other user.

Facebook, however, did not say anything about special privileges. (Agency)