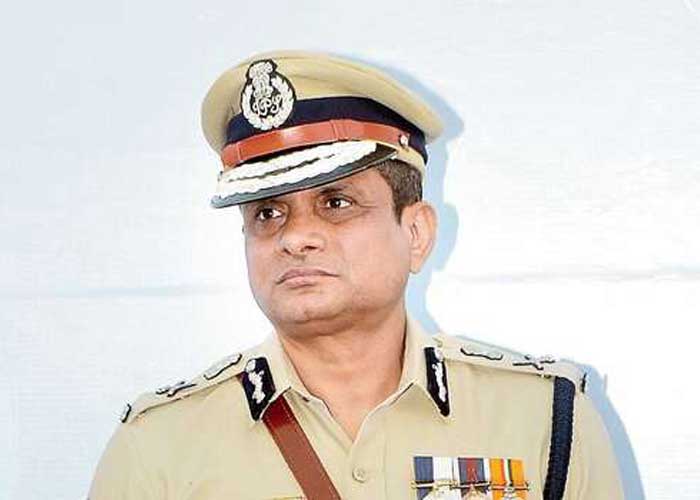 After carrying raids across Kolkata to find former city top cop Rajeev Kumar, the CBI on Thursday again summoned him to appear for questioning on Friday morning in Saradha chit fund scam case.

A senior Central Bureau of Investigation (CBI) source in New Delhi told: “We have summoned Kumar again for questioning on Friday morning at our Salt Lake office.

Kumar has been asked to appear at 11 a.m., the source said.

Earlier in the day, several teams of the CBI carried out searches at various locations in Kolkata, looking for the elusive senior IPS officer, wanted by the federal agency in connection with the case.

Kumar, who has not been seen in public since Friday evening after the Calcutta High Court withdrew the interim protection from arrest given to him, has failed to appear before the CBI for questioning disregarding multiple notices served by the probe agency.

The CBI sleuths, including two Superintendents of Police from the special investigation team set up to find Rajeev Kumar, went to the IPS officers’ mess in Alipore, Kumar’s official residence on Park street as also a five star hotel off the Eastern Metropolitan Bypass.

“We are searching for him,” a CBI officer in Kolkata told IANS over phone.

Four CBI officers drove to 34, Park Street and stayed there for 45 minutes trying to collect information about Kumar.

The large number of policemen standing guard outside his quarters initially had no idea of the CBI officers’ presence. But once they came to know of the CBI sleuths’s arrival, the cops allowed them in only after checking their identity in detail.

The sleuths’ next stopover was the IPS officers’ mess where they spoke to the watchmen, staff and searched a number of rooms on the ground and first floors.

Then came the most dramatic part, as the sleuths raided Hotel Vivanta near the Ruby Hospital Crossing. Stopped by the hotel authorities, the CBI officers went in after brandishing their identity cards and made enquiries from the hotel staff.

The sleuths next went into the hotel taking the kitchen entrance and came out after half an hour. Some moments after the CBI officers entered the hotel, plain-clothes policemen stationed themselves outside the premises.  (Agency)