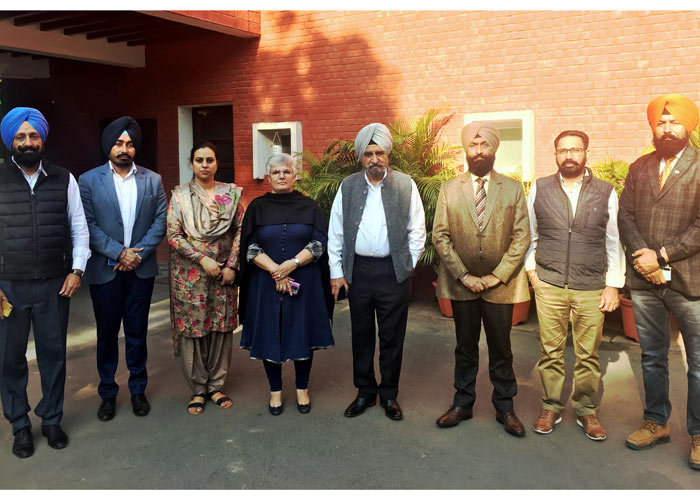 After the meeting the Rural Development and Panchayat Department Officers and employees have immediately called off the pen down strike and returned to work.