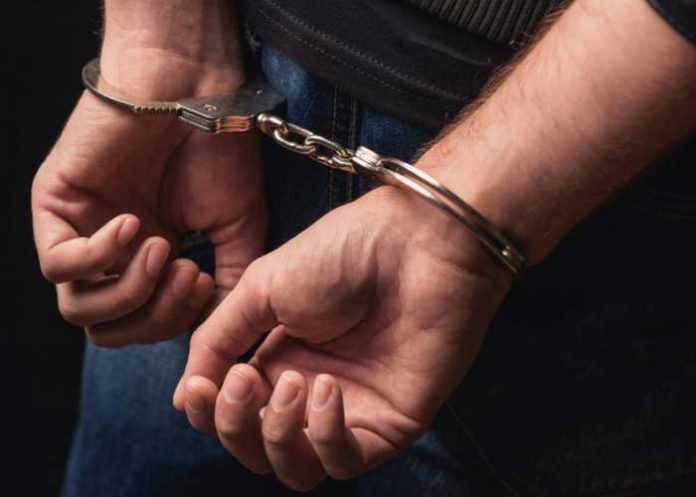 The ED has arrested Bineesh in connection with the funding of money to an accused in a narcotic case – Anoop Mohammed.

Anoop Mohammed was arrested by the Narcotics Control Bureau in Bengaluru a few months back.

Soon he was taken into custody and was produced before a court there.

Reacting to the developments, Leader of Opposition Ramesh Chennithala said this is not the first time the sons of Balakrishnan have landed in trouble.

ALSO READ:
IAS officer arrested – Who’s next as ED, Customs to go in for the kill

“The CPI-M in Kerala is now in custody. First the secretary to Vijayan – Sivasankar was arrested by ED, now CPI-M party secretary’s son has been arrested by ED in a narcotics case. Our request is Balakrishnan should not resign as state secretary. Only if he remains in that post, will it be good for us,” said Chennithala.

“Look what’s happening, Vijayan’s office is in the midst of gold smuggling, while Balakrishnan’s home is a den of narcotics,” said Chennithala.

“On one hand Vijayan is caught in the gold smuggling case and none will forget the decision of the CPI-M wherein they said the family members of all party members should be equally clean. See what has happened to Balakrishnan’s son. It’s time the CPI-M in Kerala undergoes a total cleansing and no state government in the country would have had a double whammy on a single day. Both Vijayan and Balakrishnan should quit,” said Surendran.

“People in Kerala know everything. Already Balakrishnan had said that neither the party nor the government will come to the help of wrongdoers. This is going to affect the image of the opposition parties,” said Yechury.

The double whammy for the ruling CPI-M has come at a time when the party was getting ready to face two polls – for local bodies in December and the Assembly election in May 2021.

Vijayan has gone silent and in the past whenever there is some relief that either he or his government used to get in court cases, he often made it a point to address the media but when something goes wrong, he often surfaces only after a few days. (Agency)