Home Entertainment Bollywood Aditi Rao Hydari: Every story will find space, in OTT or at... 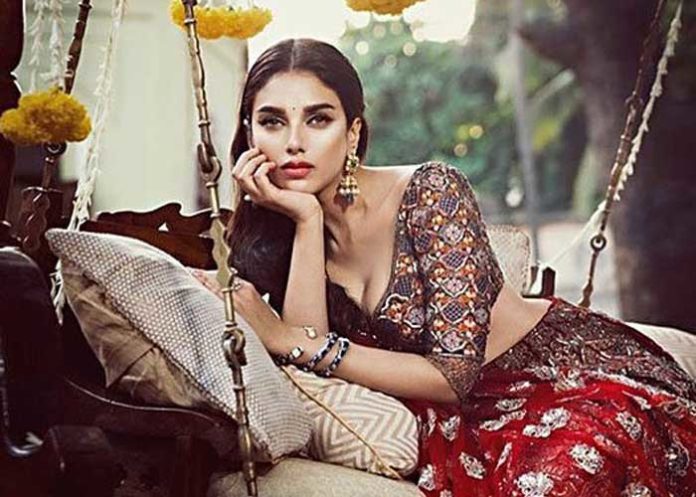 “Sufiyum Sujatayum” going to be the first Malayalam film to be released on OTT platform on Friday, and lead actress of the film Aditi Rao Hydari feels though the magic of watching a film on the big screen will always remain, OTT indicates the future.

“We are a generation familiar with the existence of both the worlds. We watch international films and regional films digitally and we go to the theatre to watch our choice of films. I love the magic of watching a film in the theatre, I love it! There, you do not just watch the film. You experience the story and you become part of the world.

But, OTT platforms are levellers. This medium encourages content, encourage storytellers to tell stories experimentally. When you look for a theatrical release of a film, there are trappings and commercial structures that at times limit a storyteller to tell the story in a certain manner. So every story will find a space depending on the medium, whether it is OTT or the theatre,” Aditi told IANS.

“Having said that, our film was meant to release in the theatre. But through OTT platforms, we will reach out to a much larger audience at one go! With its immediate reach, OTT is future. Honestly, in the last few years, even we watched so many Malayalam films on OTT platforms only, sitting in Mumbai and not in the theatre. Since ‘Sufiyam Sujatyam’ is a story of love and quite an emotional and intimate story, the audience will enjoy the film on OTT also.”

On the character she plays in her Malayalam debut, Aditi said: “When I heard the story, I felt a very fairytale-like quality in the narrative. It is almost like a fable that we hear in childhood, where the world and incidents happening around are surreal but all the characters and their emotions are real. I found it fascinating. Also, in the film I am playing the character of a girl who is speech-impaired, which means I have no dialogue. So I didn’t think twice before saying yes to the film!” 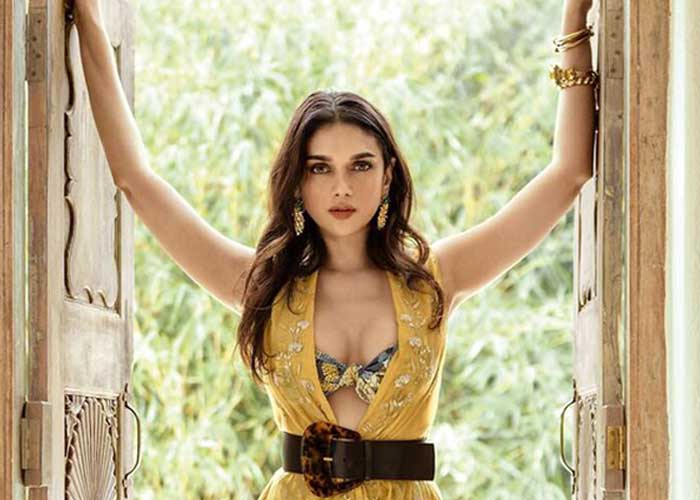 She added: “The stories of Malayalam films are good. I watch them and I am a fan of Malayalam cinema. But learning Malayalam is tough. I managed Telugu and Tamil. I am half south-Indian — I am Hyderabadi. Earlier I didn’t do Malayalam films because that is a very difficult language for me to learn.”

With no dialogue in the film, Aditi’s performance was quite internal and challenging. “Such challenges keep me on my toes. I was constantly questioning myself if I am doing it right, to convey every emotion of the girl correctly. It was a combination of challenge, excitement, and eagerness that drew me to deliver my best,” said the actress.