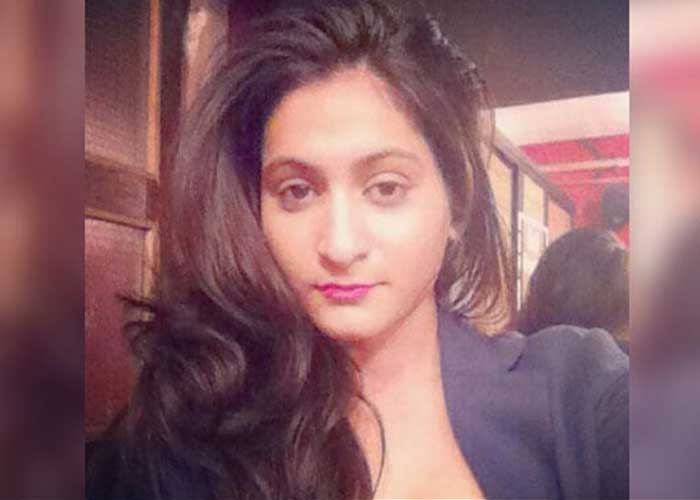 According to a video statement by Mumbai Police PRO IPS Pranay Ashok, “On August 30, around 1 a.m. a 31-year-old woman Pearl Ram Punjabi, resident of Kenwood society, Lokhandwala, committed suicide by jumping off the terrace of her apartment. A complaint has been registered and Oshiwara police station is investigating the case.”

Earlier in the day, there were reports claiming that the actress was struggling to get a break in Bollywood for some time. Reports also claim that she was mentally disturbed, had temper issues and would often break into fights with her mother. These reports have hurt her family members, who have issued a statement claiming all these to be “false rumours.”  (Agency)