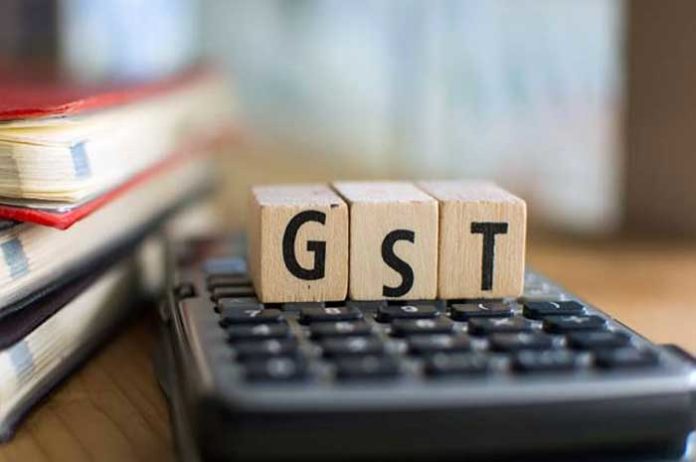 An accused cannot be kept in indefinite incarceration due to slow progress of investigation, a Delhi court held while granting bail to a tax official arrested for receiving illegal gratification from a shop owner for not cancelling his GST registration.

“For the slow progress in the investigation the accused cannot be kept incarcerated for indefinite time. Considering the facts and circumstances of the case and the fact that the accused is in judicial custody since his arrest, he is ordered to be released on bail,” said special CBI judge Raj Kumar Chauhan.

The court also directed the accused to furnish a bail bond of Rs 1 lakh and one surety of same amount.

During the course of the hearing, GST official Paras Goel through his counsel Vijay Aggarwal argued that he was falsely implicated in the case.

“It is alleged that my client made a phone call from a number on 9th, while the fact of the matter is that the said phone number in question was purchased by him only on the 21st of the said month,” Aggarwal said.

He further argued that the gratification amount was received from his client’s pocket but there was no hand touch on the said amount. “Plantation cannot be ruled out,” Aggarwal contended.

The case of the prosecution is that Goel had allegedly demanded a bribe of Rs 1 lakh from a trading shop owner Anuj Kumar for not cancelling the registration of his business.

The complainant, Anuj Kumar, had claimed that Goel told him a part of the bribe amount would also be given to the Assistant Commissioner.  (Agency)