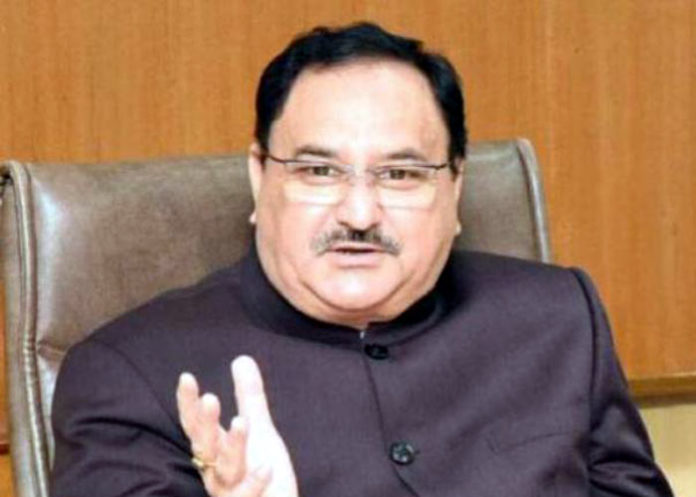 BJP national President JP Nadda on Saturday said that the abolition of Article 370 and 35A of the Constitution last year were the result of Prime Minister Narendra Modis political willpower, adding that many important decisions were taken in the first year of the NDA government in its second term.

He said that this work of abolition of Articles was done by Union Home Minister Amit Shah.

The abolition of the said Articles had done away with the special status of the state of Jammu and Kashmir and special rights of its permanent residents.

Addressing a press conference on the completion of one year of the Modi government in its second term, the BJP leader was asked if they were confident of returning to power again in the 2024 elections.

He said: “We do not do politics all the time. We wish to work for the people all the time. Politics is done only during elections. We do not work in the government to return to power. We want to move forward in serving our country, our nation.”

Nadda said that even as the entire world was under the threat of novel coronavirus, the situation in India was much in control by the way the country had handled the crisis under the leadership of the Prime Minister.

The BJP leader said that the country was moving forward while focusing on self-reliance and ‘swadeshi’.

Nadda said that when the coronavirus lockdown was imposed in March, India’s daily testing capacity was 10,000 while it was now 1.60 lakh. Now, 4.5 lakh PPE kits were getting manufactured in India daily apart from 58,000 ventilators, he added.  (Agency)