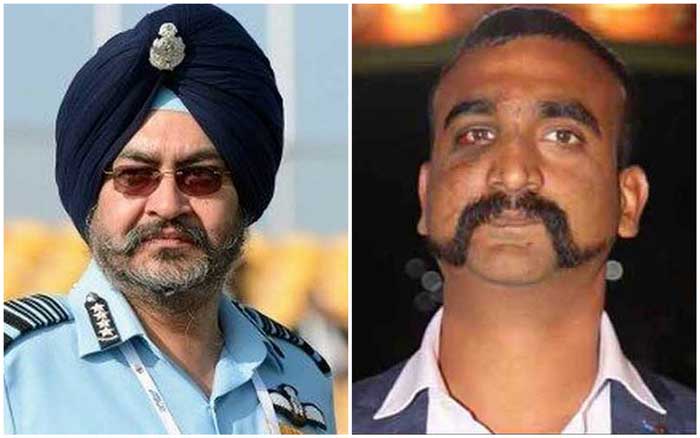 “The sortie was flown from the Pathankot air base in Punjab. Abhinandan had been cleared for flying last month following a thorough medical check-up,” a senior IAF officer said.

According to IAF sources, the sortie lasted for around half-an-hour and was conducted on a trainer MiG-21 aircraft.

Abhinandan Varthaman started flying the MiG-21 in August after he was declared medically fit from injuries he sustained while ejecting from a fighter jet that was hit by a Pakistani missile on February 27. He had been barred from flying after February 27 owing to injuries sustained during the incident in which he had landed across the border on the Pakistani side.

The Institute of Aerospace Medicine had declared Abhinandan medically fit in August.

For the gallantry displayed by Varthaman in the face of enemy fire during the dogfight with a Pakistani F-16 on February 27, he was awarded with the Vir Chakra on Independence Day this year.  (Agency)