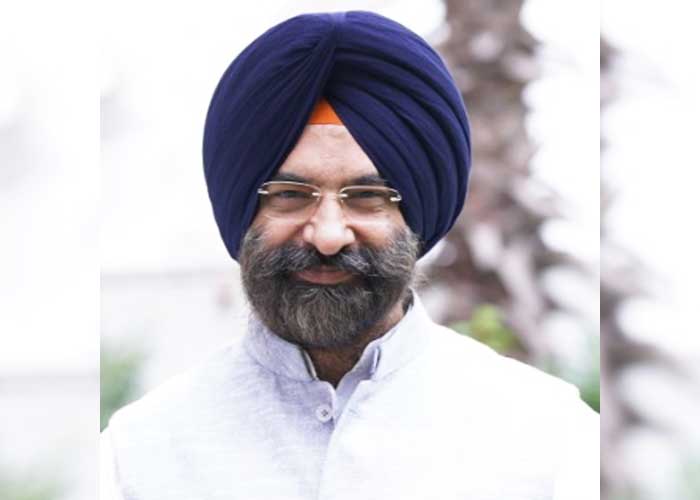 In a statement released here today, Mr. Sirsa said that it is shocking to see that 13 year old Arzoo Masih was abducted from outside her home when she was playing with other kids. Her captor a 44 year old Muslim man forcefully converted her to Islam and then married her.

Mr. Sirsa said that it is most inhuman treatment which the minorities are getting in Pakistan. Factory of abduction, conversion and marrying with Muslim men is running unabated. More than 1000 girls from minority Sikh, Hindu and Christian communities are abducted every year in Pakistan and governments at National and state level in the country are mute spectators to this crime against the humanity.

He urged the Pakistan PM to display is sportsman spirit and act against such criminals and their perpetrators who are ruining minorities in his country. He said that everybody in the world knows this crime and to the fact that rulers in the country are party to such actions that is why such incidents are order of the day and no action is taken against criminals.