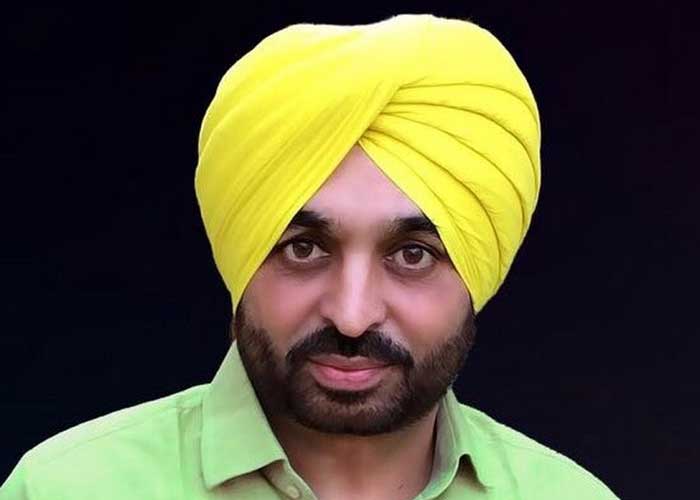 Chandigarh, January 19, 2021 (Yes Punjab News)
The Aam Aadmi Party (AAP) has announced to join the ‘Kissan Tractor Parade’ on January 26 in Delhi on the occasion of Republic Day. In a statement issued from the party headquarters, state president and MP Bhagwant Mann said that the AAP volunteers across the state would join the parade with tractors from every village.

He said that the Aam Aadmi Party would join this agitation not as a political party but as a farmer, a labourer and a volunteer of the party. Mann said that AAP was a party of common people who were mostly farmers and labourers.

He said that today the peaceful agitation being waged by the farmers for their survival and existence had become the largest agitation in the world with the participation of such a large number of people and in a planned and peaceful manner.

Mann said that this fight was not only to repeal the black laws but also to save the constitution of the country. He said that it was the constitutional right of the farmers to take out the tractor march in a peaceful manner which the government was trying to take away.

“The manner in which the Prime Minister Narendra Modi-led central government has been looting the constitutional rights for a long time and working against the constitution, is very dangerous for the country. Following his Hitler regime, the Modi government is trying all sorts of tricks to crush the farmers’ movement,” said Mann.

He said that after the Modi government came to power, the public properties of the country were first sold to corporate houses and now they were trying to enslave a handful of people by bringing black laws to grab their lands.

Mann further said that it was strange that the democratically elected government was working for Adani-Ambani instead of listening to the people. He said that the Aam Aadmi Party had been opposing the anti-farmers agricultural black laws introduced by the central government from day one.

“It was our primary duty to rise above the political party and support the struggle of the benefactors of the country, which we are trying our best to support the farmers’ movement,” he added. He said that the Modi government at the centre should give up its stubborn attitude and immediately accept the demands of the farmers, repealing the three black laws.