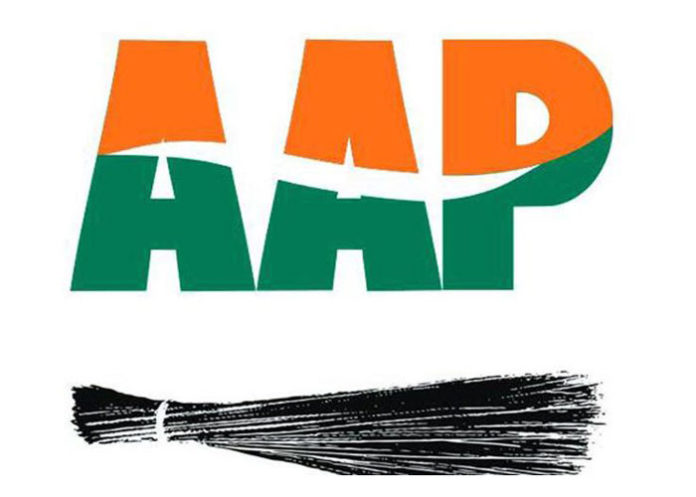 The Aam Aadmi Party (AAP), which came to power in Delhi promising piped water for all its residents — including those in over 675 JJ clusters and 1,725 unauthorised colonies — may not be able to fulfill its promise with the tenure of the Arvind Kejriwal government coming to an end in February 2020. Piped water may well remain a pipe dream for around 650 JJ clusters and 100 unauthorised colonies in the city.

“AAP will make a time-bound plan of action for covering all residents of Delhi with piped water and sewage network in all parts irrespective of their legal status. There will be no discrimination between planned/non-planned; authorised/ non-authorised; regularised/ non-regularised; city or village,” its manifesto said.

But four-and-a-half years later residents of several clusters and more than 800 colonies are still dependent on DJB and private tankers or illegal borewells for water. Despite Delhi Finance Minister Manish Sisodia repeating his promise in almost all the Budgets since 2015.

According to government data, out of the total 675 JJ clusters in the city, the technical feasibility exists for only 364. “Till March 2019, seven JJ clusters have been provided water pipeline,” according to the Delhi Jal Board (DJB).

Similarly, of the total 1,725 unauthorised colonies in Delhi, only 1,594 are eligible for water connections — 95 don’t have no-objection certificates (NOCs) and 36 others are not feasible for work.

The government says it targets giving 1,525 unauthorised colonies in Delhi a piped water connection by March 2020.

“But the DJB needs NOCs from the landowning agency before laying water pipelines in any area. And several agencies (like the Forest Department and the Archaeological Survey of India [ASI]) are not giving NOCs for laying water pipelines as they fear an authorised colony coming up on their land,” the DJB official said.

The DJB official said that in the last four years, the Board has linked 406 unauthorised colonies — including colonies like Dwarka, where there was no drinking water until 2015 — to the water supply network. “Work to lay new pipelines is on in another 142 unauthorised colonies,” he added.

Till March 2019, the DJB provided piped water to 99 per cent of the 189 rural villages in the national capital, said the official.

The Board also claimed that it has provided piped water to all the 45 resettled colonies and all the 135 urban villages of the city.

The AAP manifesto also announced supply of free water up to 20,000 litres every month. According to government data, around 14 lakh families have benefited from this scheme.

According to the government, “Prior to the implementation of this plan in 2015, there were five lakh families who used to spend less than 20,000 litres of water per month, but now the number has increased to around 14 lakh. It also claims that the scheme has encouraged people to save water.  (Agency)