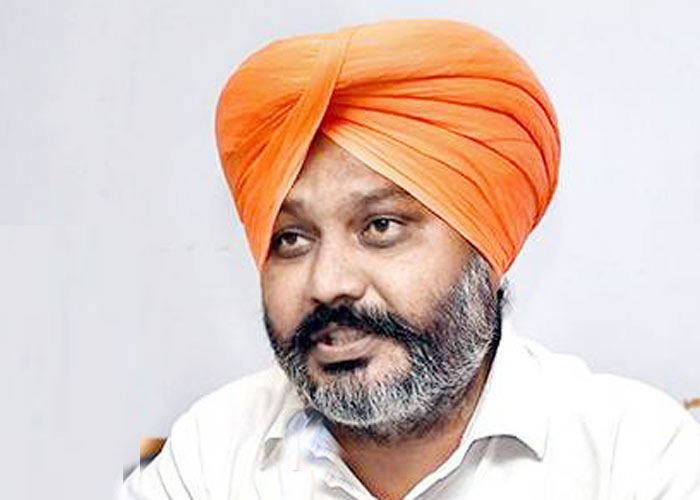 Chandigarh, January 16, 2021 (Yes Punjab News)
The Aam Aadmi Party (AAP) has raised questions on the election process, expressing its reaction to the release of notifications for the elections of 8 Municipal Corporations, 109 Municipal Councils and Nagar Panchayats by the State Election Commission.

In a press statement issued from the party headquarters, senior party leader and Leader of Opposition (LoP) in Punjab Legislative Assembly, Harpal Singh Cheema said that the State Election Commission has kept three days between voting and results at the behest of Captain Amarinder Singh-led state government, which has exposed the government rigging in these elections.

He said that this was the first time that it would take such a long time to declare the results after voting. He further added that the Congress government also wants to plunder these elections with the vigor of power, following the footsteps of the Akalis.

Cheema said that in these elections, there are around 3,500 voters in every ward and it does not take more than two hours to count this number of votes. He said that the government was going to harass the people by not announcing the results the same day.

“In fact, Captain government is aware that they have reversed from their promises made before the elections, due to which the anger of the people is against the government. Seeing its defeat, the government wants to win the wrong way,” he added.