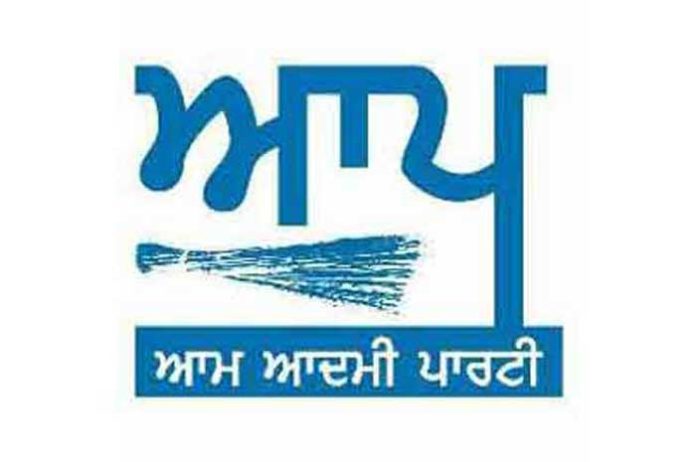 The Aam Aadmi Party (AAP) members of legislative assembly (MLAs) on Thursday staged a walkout from the House against the presentation of the Punjab State Legislature (Prevention and disqualification (Amendment) Bill, 2019 by the government on the second day of the current Assembly session.

The AAP MLAs, under the leadership of senior party leader and Leader of Opposition (LoP), Harpal Singh Cheema, first raised slogans against the government in the saddle before staging a walkout, accusing it of draining out public exchequer to oblige its blue-eyed boys, throwing the tenets of the Constitution to the winds.

Addressing media persons, Cheema accused chief minister Captain Amarinder Singh of obliging his MLAs by offering them ministerial berths in contravention of the constitution, stating that the proposed Bill was brought in to save the MLAs, who were appointed his advisors.

He said “While the government’s coffers are empty when it comes to paying DA installments and other perks to its employees, jobs to youth and unemployment allowance, Jobs to TET-qualified teachers, old age pension of rupees 2,500, scholarships to ‘Dalit’ and poor students, giving relief to ‘Dalit’ students from ‘exorbitant’ fee of Rs 8,500 (Per student) being charged from them for admission to ETT and matriculation examination fee of rupees 1,400, and loan waiver to the farmers in the state, it was draining out public money by appointing MLAs his advisors.