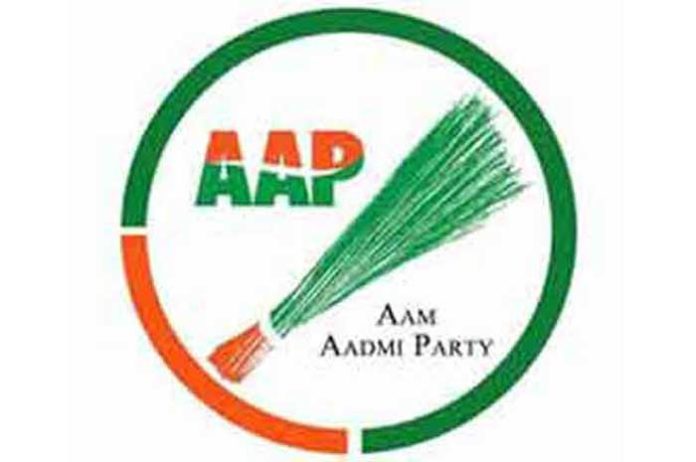 The Aam Aadmi Party (AAP) has expressed its dismay over the dismantling of the historic Jallianwala Bagh, reminding of the supreme sacrifices made by the brave hearts, and other monuments in the vicinity in the name giving them a facelift.

In a joint statement issued from party headquarters in Chandigarh here on Tuesday, Deputy Leader of Opposition in Punjab Vidhan Sabha, Saravjit Kaur Manuke, state Mahila Wing Co-president Jeevanjot Kaur, said that the act of dismantling the historic memorial by splurging a whopping amount worth crore in the name of renovation to give it a facelift, stating that the act was condemnable that reflected the sick mentality of the state and central governments towards the rare monuments of great historic import.

The AAP leaders accused both the BJP-SAD and the Congress governments of indulging in demolishing the monumental institutions/ relics of great historic, religious and educational value, during their successive stints in power in the name of renovation to giving them a facelift.

They said that the Akali Dal (Badal) ‘misused’ Shiromani Gurudwara Prabandhak Committee (SGPC), the apex body of the Sikhs, and ‘kar sewaks’ for allegedly demolishing/disfiguring dozens of historic gurudwaras reminding of ‘guru sahiban’ which lay buried under the concrete leaving behind no trace on the sands of time, stating that the act was a tantamount to hurting religious sentiments of the people across the world. The more recent example to cite was the demolition of the 200-year old Darshani Deori of the historic Gurudwara at Tarn Taran Sahib.

Jeevan Kaur further added that the historic Jallianwala Bagh and other monuments, including the well, a mute witness to the century’s monumental massacre, was being dismantled through the Archaeological Survey of India, a central government department, at a cost of rupees 20 crore, which was an iconoclastic act on the part of the government, she said.

Manuke said that the galloping pace at which the demolition work of dismantling the Jallianwala Bagh and other monuments in the vicinity reflected the sick mentality of the government, adding that AAP would raise the issue in the Vidhan Sabha and the Parliament as well.