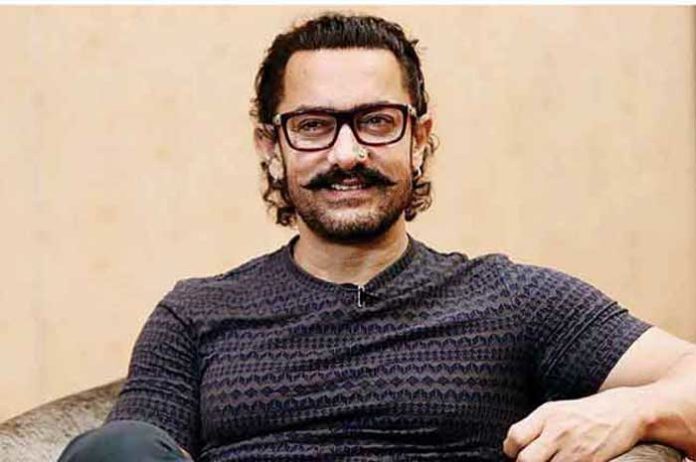 Bollywood superstar Aamir Khan started trending on Twitter early on Friday for no rational reason. It all started after netizens noticed a cryptic tweet by Commonwealth Games gold medallist wrestler Babita Phogat, which she posted late on Thursday night.

A section of Twitterati felt Phogat’s words were objectionable. Also, replying to the tweet, some users said that Babita’s claim to fame was Aamir Khan’s “Dangal”, and that people hardly knew her before that film. As a result, the actor-filmmaker’s name started trending on Twitter.

Aamir’s 2016 release “Dangal” was an all-time blockbuster that narrated the story of the Phogat sisters Babita and Geeta, who were coached into becoming champions by their ex-wrestler father Mahavir Phogat.

Even as a section of netizens were being critical of Babita Phogat, the wrestler tweeted a clarification. She said her tweet was aimed at denouncing the acts of those people who are attacking the police, doctors and nurses across the country.  (Agency) 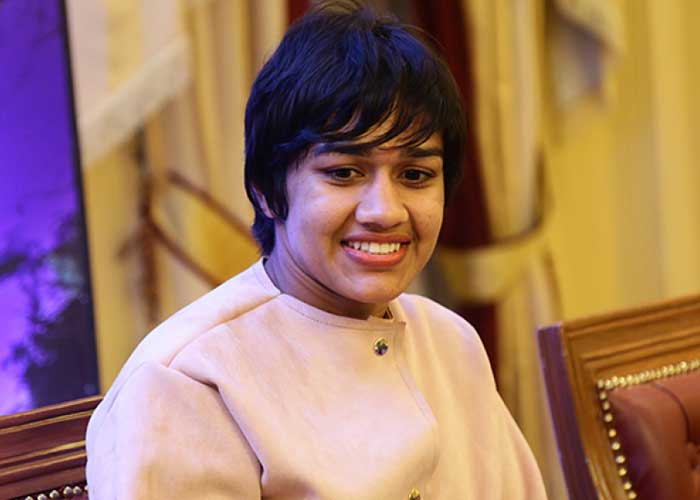