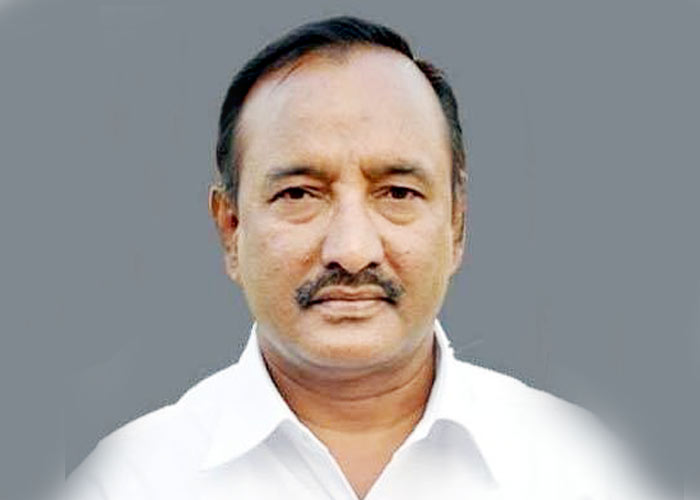 I still remember when an former Indian hockey captain, a Padma Shri and an Arjuna Awardee hockey player, once said to someone, “If hockey is taken out of us, no one will take us on daily wages.” It was a very weighty thing that always stays in my mind.

Because of hockey, we got the appointments as PCS IPS; PPS and many more Gazetted posts; but during and after the service, when we have the time, What did we gave to hockey? We need to look inside ourselves.

It is very unfortunate when a hockey player in a position of good influence, even failed to make available to the poor hockey player’s torn boots and broken hockey sticks. The same hockey player, who used to bow before entering the field and also after the game, now he has never even looked at the same hockey ground.

Most of the hockey players who are in service or retired have never thought of meeting the kids and telling them the tricks of hockey and encouraging them. Coming to the field of hockey is also considered as an insult but if hockey has announced a welfare scheme for players, then we try to tell our achievements in hockey, right from school time to district, state, national, international and Olympic level. No attempt has been made to start district and state level hockey competitions which have been closed for decades.

Olympians, National and International hockey players, let’s take a look inside and make our presence felt on the field. Every hockey player should try to do a little bit for hockey by adopting at least 2 young budding poor hockey players.

Let us all support the efforts to bring the game of hockey back to the golden era by removing the tag of olympians, national and international hockey players and start using the influence of hockey titles while awakening the district and state level hockey associations, which have been on Auto Ventilator Mode (AVM) for a long time, let’s try to start district and state level hockey competitions again while doing respective hockey association to Normal Working Mode (NWM). If there are no funds, then we all should contribute in their respective districts according to their status.