Home Global 91% of Kashmir open for traffic: Indian envoy to US 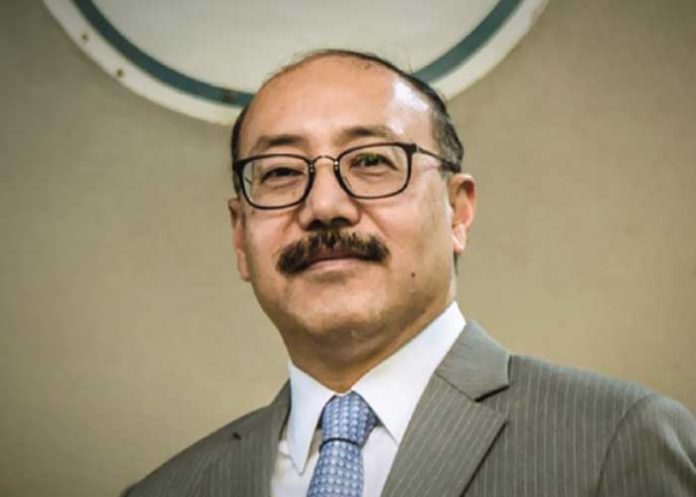 Noting that a section of the media especially in the US has peddled half-truths and incorrect information about the situation in the erstwhile state of Jammu and Kashmir, India’s Ambassador to the US Harsh Vardhan Shringla has said that 91% of the Valley has been opened to normal traffic and people are freely talking to their relatives.

“It is only 9% of the Kashmir Valley that has certain (traffic) restrictions. At the same time, 26,000 landlines have been opened up in Kashmir Valley. People can talk to their relatives, people have communication. There is no communication gap whatsoever between people in the valley and their relatives in other parts of India and other parts of the world,” Shringla said.

In a clarificatory conversation aimed at putting the facts straight about abrogation of Article 370 that ended the hilly state’s political autonomy, the Ambassador said that the move was aimed at re-organising the state administratively. He noted that this was the 12th time that the Indian government had gone for an administrative reorganisation.

Shringla said that the administrative reorganisation of the state had in no way impinged on the boundaries of the state of Jammu and Kashmir or the Line of Control and therefore is an internal matter of India.

“It was necessary given the circumstances,” he said.

With Article 370 going, Shringla said the people of J&K will now have the opportunity to get good governance, social justice and economic development. Women who were earlier discriminated against will get their due role in the society through participation in grassroot-level elections.

Shringla said that a lot of funds did not percolate down to the grassroots even as the Centre transferred money to the states.

“In the last 15 years alone, the government of India allocated $42 billion for the development of J&K but very little of this reached the grassroot level,” he stated.

As a result, it created a moribund economy and lack of development. This discouraged investment and entrepreneurship in the state. It led to a feeling of despondency among the youth and Pakistan took advantage of this through cross-border terrorism and incitement of violence, he said.  (Agency)