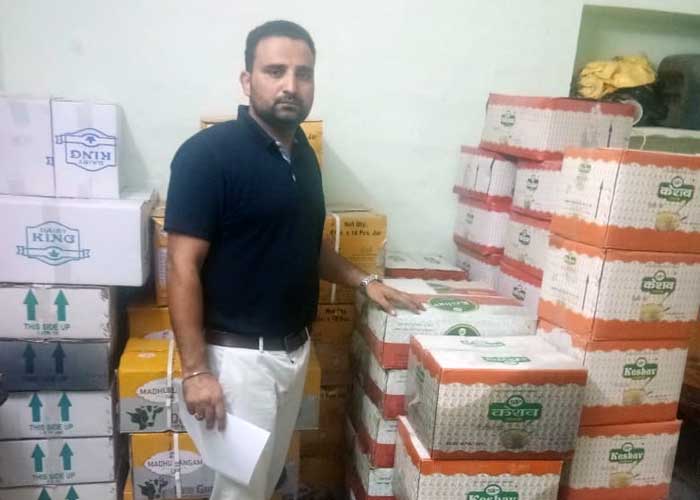 Striking down once again on the adulterators, the Food Safety Team seized about 900 litres of adulterated desi ghee from a food business operator in Mansa, informed KS Pannu, Commissioner Food and Drug Administration Punjab.

In the meanwhile, the Food Safety Team Mansa took the samples of the ghee and cooking medium and sent them for analysis at the State Lab and sealed the premises of the food business operator.