Home Global 90% killers of journalists not convicted between 2006-18: UNESCO 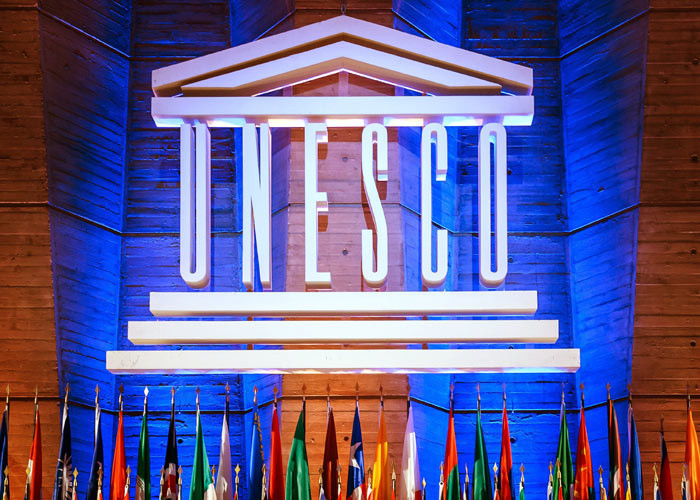 Almost 90 per cent of those responsible for the killing of 1,109 journalists around the world between 2006 and 2018 have not been convicted, according to a new Unesco report.

According to the report, the Arab States constituted the deadliest part of the world for journalists (30 per cent of global killings), followed by Latin America and the Caribbean region (26 per cent) and the Asia and Pacific States (24 per cent).

Ahead of the International Day to End Impunity for Crimes against Journalists (IDEI) on Saturday, the ‘Intensified Attacks, New Defences’ report noted an 18 per cent increase in killings of journalists in the past five years (2014-2018) compared to the previous five-year period, the Unesco said in a press statement on Thursday.

The report shows that in the past two years (2017-2018), 55 per cent of journalists’ killings happened in non-conflict zones.

“This trend exemplifies the changing nature of killings of journalists, who are often targeted because of their reporting on politics, crime and corruption,” Unesco said, adding that it has so far recorded fewer killings in 2019 than at the same time in 2018.

The Unesco also announced a social media campaign ‘Keep Truth Alive'(keeptruthalive.co), which draws attention to the dangers faced by journalists close to home, highlighting the fact that 93 per cent of journalists killed are local journalists. It features a map locating every killing condemned by Unesco since 1993. (Agency)