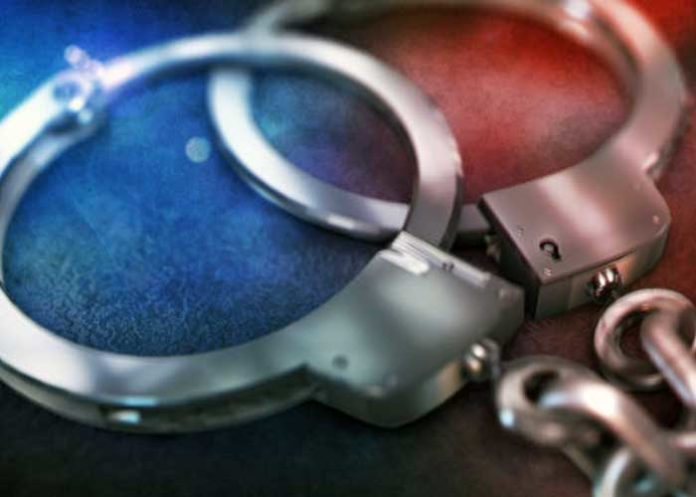 The woman has been arrested for the ninth time since 1996 in similar crimes, the police said.

DCP (West) Monika Bharadwaj said following a tip-off a team of the Anti-Narcotics Cell laid a trap near Naraina flyover. At about 3 p.m. on Tuesday an elderly woman was seen coming in an e-rickshaw, the staff nabbed her and recovered 16 grams of heroin from her possession.

It was revealed that the woman used to procure drugs and sell them from her home.

The woman who is a resident of JJ Colony, Inderpuri, was sent to a one-day police remand by the court, police said. Efforts are being made to identify others who are part of the racket.  (Agency)