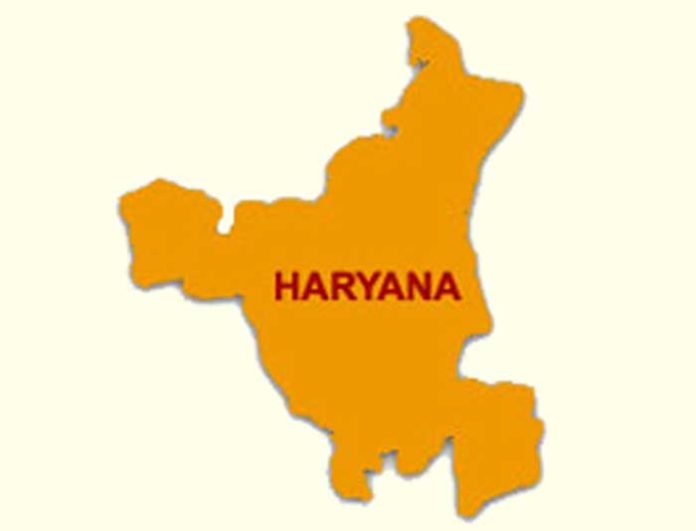 Over 80 per cent of sitting MLAs (Members of Legislative Assembly) in Haryana are crorepatis, according to an analysis by the Association for Democratic Reforms (ADR).

The ADR report also said that 75 out of the 90 sitting MLAs in Haryana possess assets worth more than one crore rupees.

According tp the ADR report, the average of assets per sitting MLA in Haryana was Rs 12.97 crore.

Ten MLAs in Haryana have criminal cases pending against them. The ADR analysis is based on the affidavits filed by these MLAs in the 2014 elections.

ADR also pointed out that out of the 90 MLAs, 6 have declared serious criminal cases against them.

While, two (4 per cent) out of 48 MLAs from the BJP and 1 MLA each from INC, INLD, Haryana Janhit Congress (BL) and the Independent member have declared serious criminal cases against themselves.  (Agency)