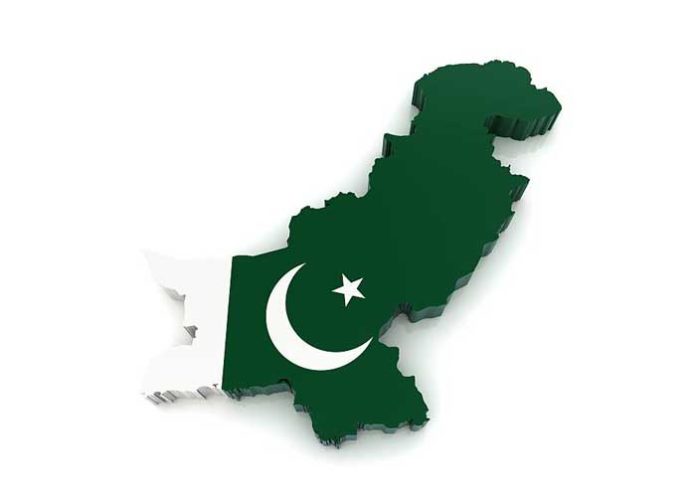 Eight people were killed and several others injured in a collision between a passenger van and a truck in Pakistan’s east Punjab province on Tuesday, media reported.

The deceased belonged to the same family and were on their way to Faisalabad city from the provincial capital of Lahore, Geo News reported.

The accident happened near Faisalabad when the van was about to exit the superhighway.

Several people including women and kids also got injured in the accident and were shifted to Allied Hospital in Faisalabad by rescue teams who rushed to the site following the incident.

Investigations regarding the exact cause of the accident are underway, after which legal procedures will take place against the van or truck driver.  (Agency)