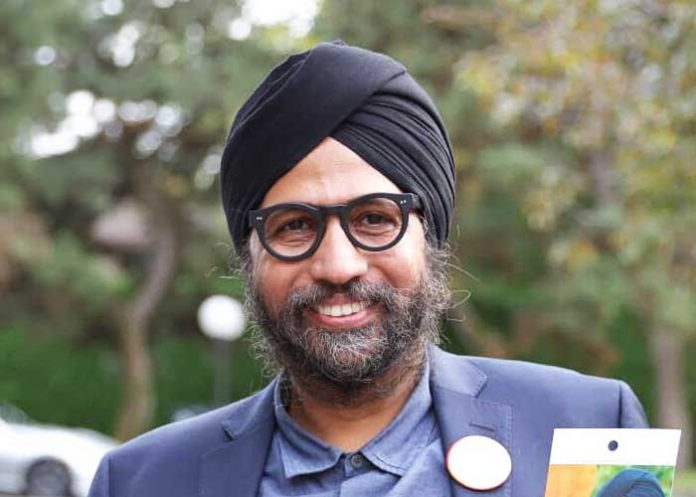 There were 27 Indian-origin candidates in the fray in the elections held on Saturday.

All eight winners belong to the ruling New Democratic Party which secured an absolute majority with 55 seats in the 87-member House.

Three of the Indo-Canadian winners are women.

Noted human rights lawyer Aman Singh created history by becoming the first turbaned Sikh MLA in British Columbia even though the province was the first to elect a Punjabi (Moe Sihota) as an MLA in 1986 and a Sikh (Ujjal Dosanjh) as Premier in 2001.

Most of Indo-Canadian victories came in the Indian-dominated city of Surrey on the outskirts of Vancouver.

Bains retained his seat of Surrey-Newton by beating fellow Punjabi Paul Boparai of the Liberal Party.

Bains, who comes from Hardaspur village near Jalandhar, has won this seat since 2005.

Deputy Speaker Raj Chouhan also retained his seat of Burnaby-Edmonds by beating Tript Atwal of the Liberal Party and Iqbal Parekh of the Green Party. Chouhan came to Canada from Punjab as a student in 1973.

Jagrup Brar of the ruling party also retained his seat of Surrey-Fleetwood by trouncing fellow Punjabi Garry Thind of the Liberal Party.

The fifth Indo-Canadian man to win is Ravi Kahlon of the ruling NDP who beat Almora-born Neema Manral of the Green Party and Jet Sunner (Jatinder) of the Liberal Party.

Among the women winners, Jinny Sims (Joginder Kaur) beat fellow Punjabi Dr Gulzar Cheema in the Surrey-Panorama constituency. Born at Pabwan village near Jalandhar, Sims came to Canada at the age of nine.

Rachna Singh of the ruling party retained her Surrey-Green Timbers seat by beating Dilraj Atwal of the Liberal Party.

Nikki Sharma of the ruling NDP won in Vancouver-Hastings.

Indian-origins make up about 10 per cent of the British Columbia population of five million. (Agency) 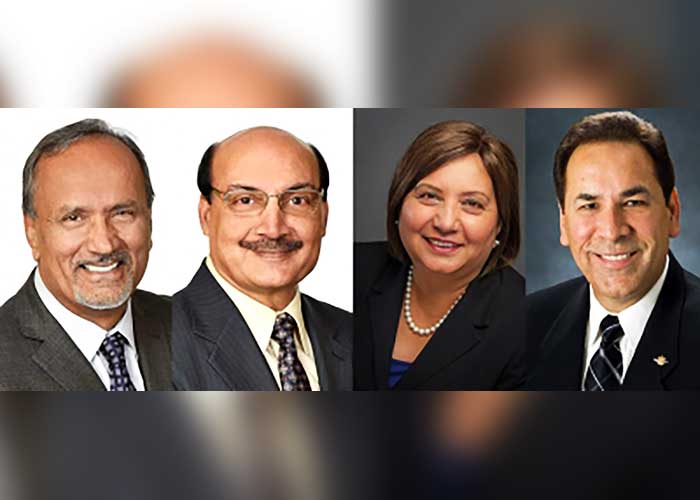